Hello all, so I have been gearing up to start running some DND 5e games this year and the first one I am looking at running is Icewind Dale: Rime of the Frostmaiden. This will be a more survival and exploration based campaign with a lot of the flow of the adventure based on the players’ choices of where to go rather than a more linear adventure.

This will be a DND 5e game with some homebrewing/alterations to some things here and there. I’m looking at running the game on Roll20, I might do Foundry if I can get the game set up comfortably using Foundry. Either platform requires zero financial investment for the players so it’s the rare instance where free to play is a good thing.

I’m still doing prep work for this as I set it up in Roll20 while trying to set it up in Foundry. I will be starting this game early March and it will probably be a weekly game, although depending on how my schedule looks come March. So the option is on the table to run it as an every other week game because life just may be too busy for a weekly game or I maaaaay start a second Candlekeep game to give more people a chance to play.

Please note, there will be some changes to 5e RAW specifically regarding short rest, long rest and hit dice healing because I feel DND is far too lenient in that respect.

Day and time is to be determined at this time my open days/times look to be Tuesday, Thursday and Saturday evenings. I will be giving priority to invites for this game to newer members and those that are looking to get some DnD playtime in and have yet to get in any OTG ttrpg action. Also hence why I want to try and run two games, one for longtime members and one for newer folks and those that haven’t got to play much if at all.

Please post here if you are interested in playing a 5e Mysteries of Candlekeep game with me. Post with your forum name, which of those days/times you could play and a brief description of your ttrpg experience. Use this format for posting interest replies:

Mysteries of Candlekeep is an adventure that is a bit more episodic in nature, but I will be adjusting the story some to come up with more of an ongoing narrative. This adventure goes from lvl 1-17 so prepare for a long haul campaign if that is your thing!

Which of the following DnD campaigns are you most interested in playing?

Sounds like some fun, I’ll throw my hat in as a possibility. Time availability varies, but I will try to make something work.

This sounds interesting, i played on Roll 20 platform but never played 5.0 but i would enjoy playing in a game.
Lalanehla eljingy@gmail.com

I would be interested
Forum name: Greylin-Reshanis
Experience: I’ve had some experience with DnD; only inperson games. Also I watch Critical Role on YouTube. I’ve seen roll20 but never used it.
days/Times: depending on how late we are talking Th or Sa seem possible. I don’t like to go too late on a weeknight.

I would be interested too, depending on the day/time. 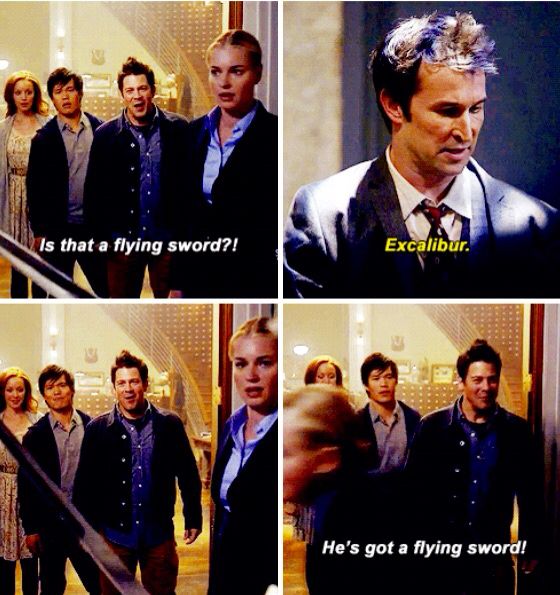 Forum name: Fenwald
Availability: Tuesday, Wednesday, Thursday evening . Can do as late as 11:30 EST on Wednesday/Thursday TTRPG experience summary: Some Roll 20 a few years ago. FG & FG Unity for the last 5+ years. Have not played on Foundry yet.

Man, already looking like I am gonna have to run two games

Or double the size of every encounter!

Would love to. Evening once a week or so. But will make my self available. I can do Discord, Roll20 anything required. Also would be in to purchasing books if someone needs.

Nah I just run two games and then both groups meet at the end and have to fight it out to decide which group of players is the true heroes of Candlekeep!

Been there done that, was the life of the party several times. Don’t plan to do it again

was a memorable character for me, don’t need to rehash it.

Would love to play an assassin rogue in this.

Those pesky librarians better stay out of my way!

Cause the librarians in the hood are always hard
Come talkin’ too loud, we’ll pull your card
Knowin nothin’ in life without our books
Don’t “sh” me I’ll leave you shook!

Hmm, maybe then I should play a librarian to keep pesky visitors under control 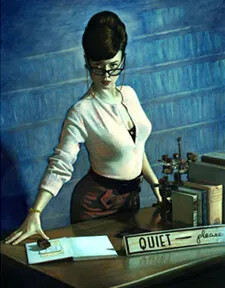