Discovery was a pleasant surprise for me. Not a real “Star Trek” series, because it was too dark for that, but in the Star Trek universe, it really did work for me.

I initially hated Tilly, but she’s one of my fave characters. I saw this article, and I have pretty much the same reasons. 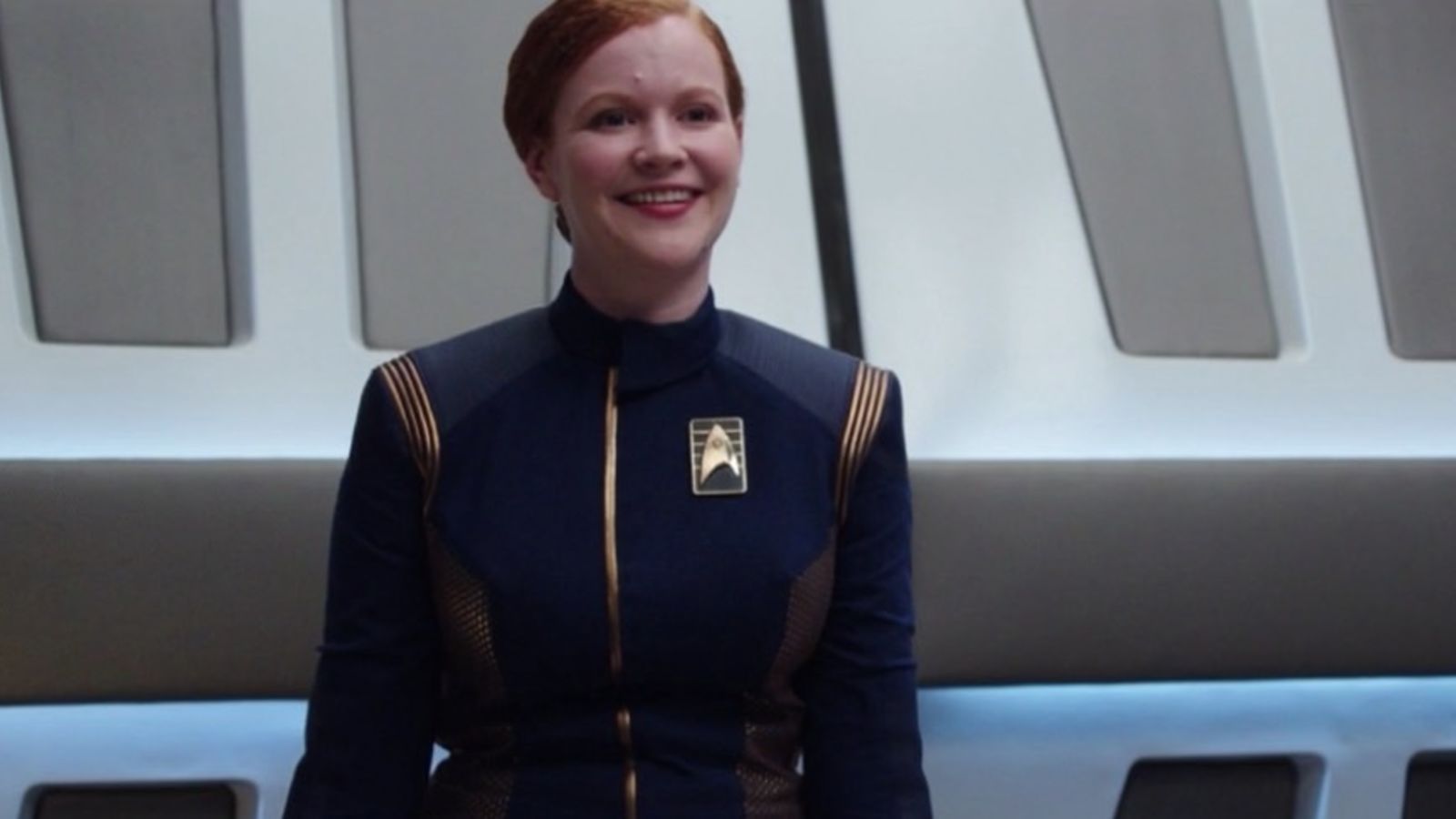 My Favorite Character on Star Trek: Discovery Is the One I Initially Hated the...

Cadet Sylvia Tilly, the youngest member of the USS Discovery’s crew, is wide-eyed, brainy, chatty, and intensely chipper. When the character (played by Mary Wiseman) first showed up in episode three, she made me cringe. But over the course of the...

She’s definitely not the heir to “Shut up, Wesley” everyone thought she’d be!

I’m looking forward to it. Enjoyed the first season.