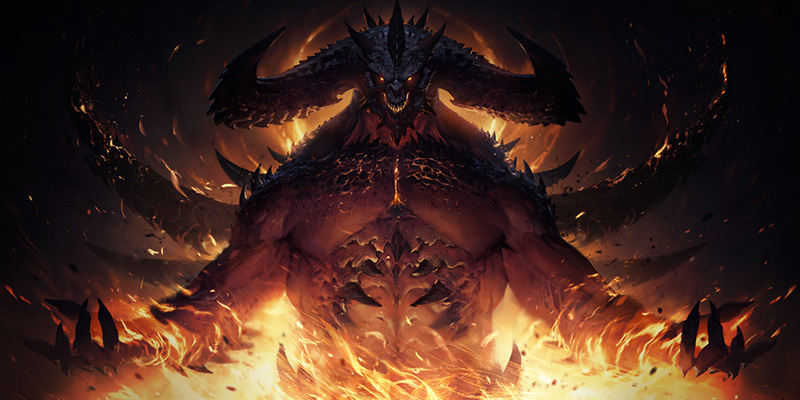 Get ready to slay demons on your mobile device—Blizzard just announced Diablo Immortal, the next entry in the Diablo series.

I think this looks pretty interesting. I don’t usually play games on my phone, but maybe it’ll run on the old iPad…

The selling point to me is tying together D2 and D3 by diving into the storyline in between. Even if the gameplay isn’t as compelling as on PC or console, that’ll be enough.

Like many folks, I’d been hoping for a different announcement. That said, I think the community is showing its toxicity in a pretty shameful way. This is one of multiple Diablo projects running now, but people seem to think this draws resources from other efforts like a D2 remaster, D3 class/expansion, or D4.

It is a shame that we didn’t get updates on other projects at Blizzcon, but hopefully they’re in a place to make those announcements soon.

Playing on my phone/tablet? That interests me. That’s what I have time for these days. I’ll DEFINITELY be keeping my eye on this one.

I have played a few ARPG’s on mobile that were quite similar to D3… I wonder if they are going to keep some type of paragon system.

It’s not taking away from any resources, really, since it’s being fully developed by a Chinese mobile games company well known for their… “transactions”.

One of the funnier comments I read in this whole mess was “I wanted D4, not D4Phone”

Is it a case of toxic fandom or just everyone tired of EA bullcrap?

Yeah…that too. I was testing you all. That’s it. Yeah…

Heh. Blizzcon was absolutely the wrong audience to debut this to, especially as the “big” announcement for Blizzcon \

PC gaming enthusiasts who literally paid money to be in that audience: “Wut.”

Yeah this went over like a lead balloon at the Blizzcon panel (I’m a virtual ticket holder).

A good article on how Blizzard should have approached this: 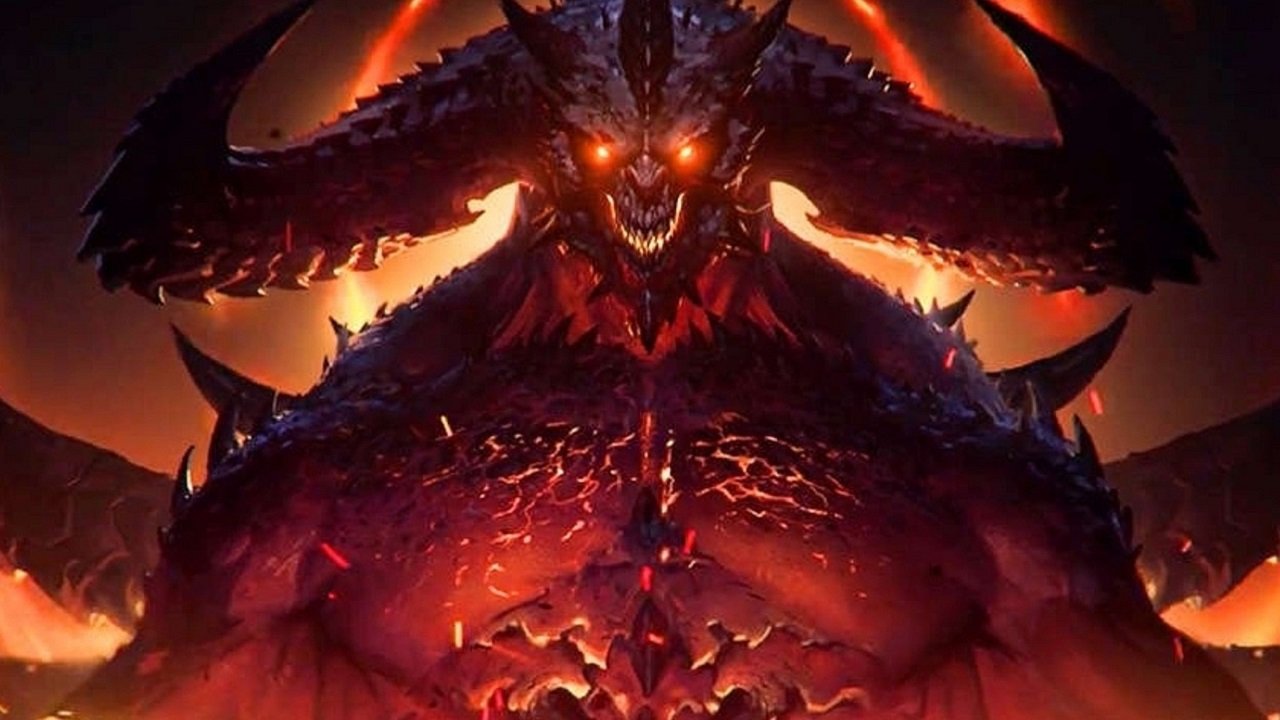 Microsoft, Bethesda, and Nintendo have shown that a mobile game doesn't need to be a controversial announcement.

I am all for a decent company moving to Mobile. All the Asian mobile game companies are very greedy with their micro transactions. Blizzard might make a reasonable payment system. Hopefully.

I am a little taken aback by how it was announced and Blizzard deserves their lumps for that.

Blizzard is very out of touch with the fan base and is a bit of a sinking ship right now. Immortal shouldn’t haven even been talked about it at Blizzcon until the next PC game of the franchise was announced. This was the largest mistake, since it provoked outrage from the fans.

On about the franchise in general Diablo was a 1 hit wonder but after d2 the development of the next in the franchise really had some serious problems. Most of the original devs left. It eventually was rebooted into the pile of shite d3. It was a total cash grab by Blizzard with the real money auction house and ingame mechanics to insure a very grindy and unrewarding game. They made an expansion and to fix all the problems of their original game you only had to drop 60 bucks. D4 is undoubtedly going to be another pile of shite.

Immortals is merely a d3 clone intended to grab the Chinese mobile market. Activision also really screwed themselves here by working with a Chinese company. It’s really doubtful if they will be able keep control over the game in the long run. It’s not hard for Chinese companies that are outsourced to run services to spoof the numbers, and or walk away with the ip and make a clone. Look at CCP’s Chinese eve online server, literally got jacked by the company they hired to run it and there’s little the could do about it. CCP suddenly announced they will no longer support the Chinese server and washed their hands of it.