This just showed up recently as a Concept Pledge and it is somewhat interesting. I find the design to be a little odd looking with the minor lack of symmetry of design in the front, but it is not unappealing. Although I told myself I was done buying ships I might pick this one up if I can come up with the funds quick enough because the pledge price is pretty nice considering the size and what you get with it. 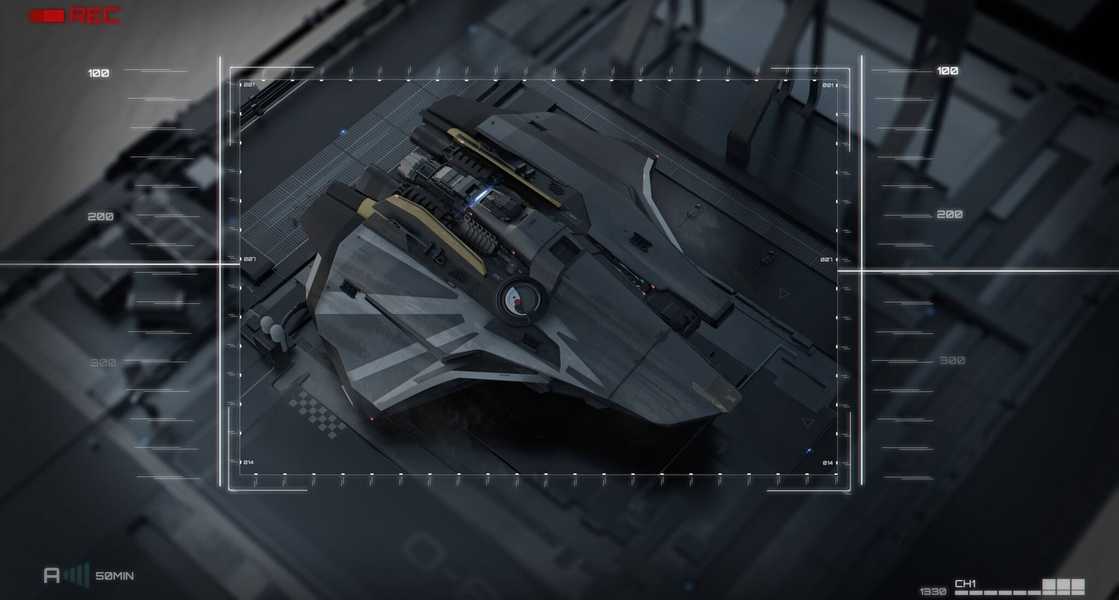 I couldn’t find the stats on it other than what they said in the article. Yeah I am done buying ships. Near go live I will revisit what I have and readjust as necessary.

Thinking about melting my freelancer and upgrading my herald into a Mercury. Very sharp looking. Seems to fill the same roles. Need to wait for Q&A.

I picked one up. Very fond of the concept 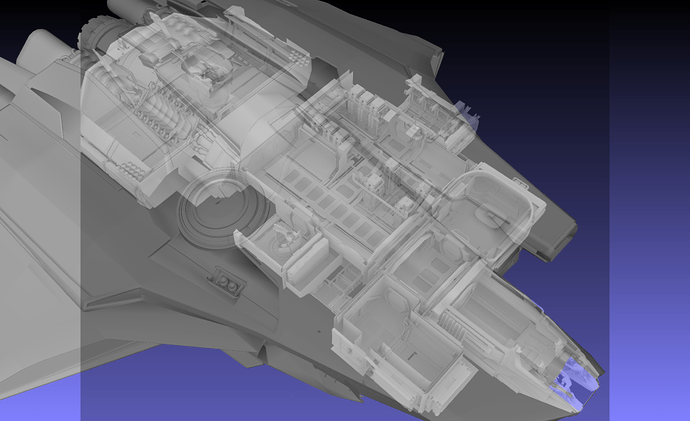 Swapped out my Drake, glad to be rid of it. Also did some shuffling that I’d not thought of but was suggested to me…not a Drake fan, yet stuck with 3 Cutlass. I melted my Medivac and CCU’d my Red to it. Saves me some money and “narrows” my fleet down (a fraction) to only ships I like.

What Drake did you swap out?

Like Sim, would be interested to hear which Drake ship you swapped out, mac, and what the rejig rationale was that you hadn’t thought of?

My Herald. I bought the Herald stand alone, back in '13 or so, when it was announced, because I saw data running as viable, but always hated it. The Star Runner is FAR more flexible and better looking, which as you all know is a huge factor for me…I bought the Eclipse because it’s sexy, not because I fancy firing torpedoes at anything

I’m going to be doing a lot as we go forward. I have a lot of ships in my big packs I neither want nor need and as I see ships I like pop up, instead of throwing money at them, I’m going to do some swaps. I can’t necessarily melt individually out of my packs, but I can CCU the heck out of things to build the exact fleet I want

Yeah I pulled the trigger so to speak and melted my Freelancer and upgraded my Herald. Much the same reasons.

The Mercury looks nicer and is more flexible, the key decision maker was that I get the Herald and Freelancer as loaners. The exact two ships I was hemming and hawing over. Well there it is. It replaces both and has a lot more to offer as well.

Oh, darn, that doesn’t really help my agonising. I have 2 Heralds but I think it might be my favourite ship! Love how bug-like it looks and it’s small, easy to operate and cozy!

I was thinking of either CCU-ing my Terrapin for the Star Runner (can’t believe how small and spartan the Terrapin is now I see it, altho I still love the rugged turtle concept) or upgrading my MISC Razor, because I won’t be racing, just loved the F1 look of it.

Still interested in what this new way of looking at your fleet is, mac? Do you mean you hadn’t previously consider CCUing individual ships in your packs, or some other rationale? I’m at the point where I think I’ve spent all the money I’m going to on this game for now, so just looking to change up the fleet with CCUs for a while.

So, the War Pack is huge, tons of ships (no dupes, thankfully), but I had ships I absolutely hated (Mustang and Aurora) so they’re all gone. However, I also had ships I wasn’t terribly interested in (Cutlass) that I felt “stuck” with. Talking with a friend, he suggested swapping the Red for the Medivac and it was like “Wow, umm, yeah, that’s a really good idea!” Now I have the ambulance I really wanted and 1 less Drake ship, which is always a win (for me).

Once I did that, I realized that there are more places that I can do that. For example:
I have all Freelancers. Do I really need all of them? Max, DUR, MIS, and normal. Surely I can CCU the normal one into something else.
I have all Connies. Phoenix, Aquila, Taurus, and normal. Again, do I need the normal one?

My kneejerk is to just buy with warbond, and it’s served me well enough, and I’ve not bought a pack in a long time, not needed one. I melted all of my ground vehicles and bought the big pack of them all at once, but otherwise packs always give me dupes, but when these 1-off ships show up, I want to pause before I just outright buy it and think if I can CCU it and tuck it into my War Pack, that would be less expensive, give me the ship I want, and not necessarily increase my (already bulky) fleet.

Yeah that’s a great approach, love it. My personal circumstances changed when I came off a tour of Indonesia, back home now and much, much less disposable income. So I need to buy smarter too. And be your friend.

Most of my ships will be flown by OTG guys or my family, I’ve no interest in having them sit under tarps. My kids don’t have the money but want to play, so that was a no-brainer. I’ll likely set up something like 5% of your profits with option to “rent to buy” if you want, something silly like that to cover expenses, let folks try before they buy, etc. There are a handful of ships that are mine and mine alone, like the Carrack, the Pioneer, and the Merchantman, but most of the others will be loaned/rented out.

Ideally (for me) CIG will put out a “ship rental” system where we check in ships and anyone can rent them until they can afford to buy them. That will give me some passive income, again to offset my expenses because most of what I’ll be doing won’t be money generating.

Wouldn’t that be a great mechanic? Being able to rent to other players, superb idea.

It will be a mechanic, one way or the other, it’s just a matter of whether it’s an official one. If it’s not, then it just requires trust, so I only rent to OTG guys. But yeah, if they made it official, like Hertz-On-Consignment, where I give Hertz my ship, you then fill out a rental agreement, have to bring it back full of fuel and in the same shape you took it out, etc, that would be perfect, but I doubt they’ll put that in, that just screams “whale privilege”.

I haven’t picked up a Crusader Mercury yet, but I’m gonna get it one way or the other come Friday payday. Can’t decide if I’m gonna just buy one flat out (like I said I wasn’t gonna do anymore hehe), upgrade my Super Hornet to it, or maybe upgrade my Cyclone or Nox to the Crusader. I figure the Cyclone and/or Nox should be easy to obtain in the game, but now that I changed my Redeemer to a Vanguard Warden I’m wondering if the Super Hornet is a bit redundant for me.

Well I’m sure this isn’t a popular sentiment but I think there should be ‘whale privileges’! The backers, especially those in Concierge and beyond, facilitate the game being made to the scope CR dreamed of making it. That merits reward, IMO, and not just LTI, which one week is deemed worthless or near as damn it, and the next is a must-have. CIG are extremely tardy in providing sufficient explanations on various systems that could have an enormous impact on HVBs (high value backers!) For instance, I think multiple ship owners should be able to have multiple, free hangars (no hangar fees). Otherwise, you’re basically penalising any backer pledging for more than a starter ship.

There are, and CIG is adding more…quietly. The “unwashed masses” hate the whales, so we keep a low profile so they don’t cut off our heads