Some of you may know these streamers. Good folks that try to help the community. NOT ones that show hacks, dupe methods, etc. I think the problem is serious enough make you aware. Especially since some of us are content creators. I don’t encourage action. I just think knowledge is power. It’s a sad story and it’s happening now.

The backstory is, Video Game Data Bank made a video warning folks not to craft a single bulk run of mats that would advance them past 3 spins on the wheel. Past that, your mats get consumed and you don’t get the xp. He lost 40k coin before he noticed it. He then contacted Amazon. Amazon copyright struck his video. That means he can’t stream.

What follows is his video explaining what happened.
After that is SwoleBenji, a nice, laid back guy who helps the community. He lost his mind over this and is about to rage quit. Next is ItzTermix highlighting the danger of the above. Then KiraTV.

Pretty sad, good folks that apparently don’t violate terms of agreement, are leaving NW content creation. And, of course, the main folks I watch. Where the majority of my valuable NW learning came from.

And finally, Asmongold. He is the exception to my above statements. I list him only because he has a lot of market penetration. I don’t watch him, and only found him through a search on the subject. He threatens to quit. 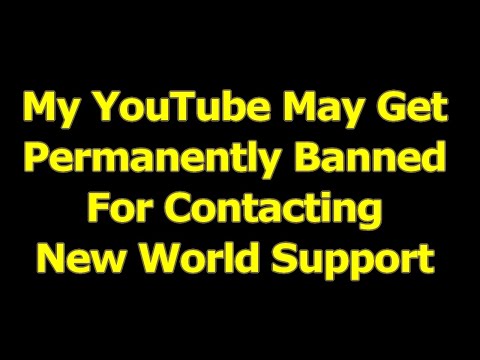 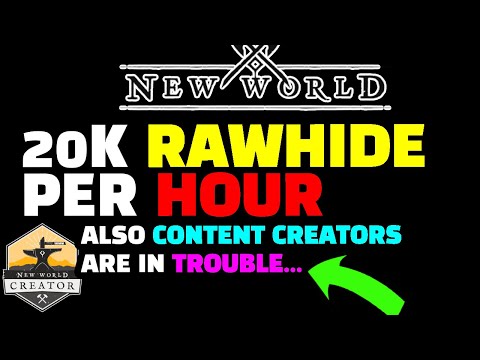 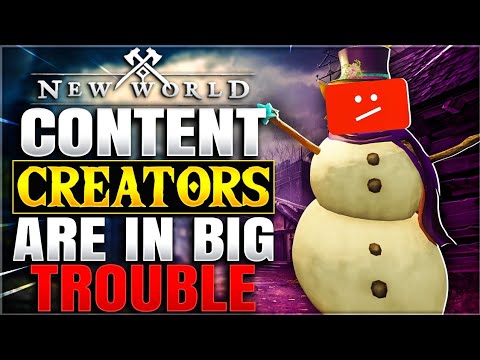 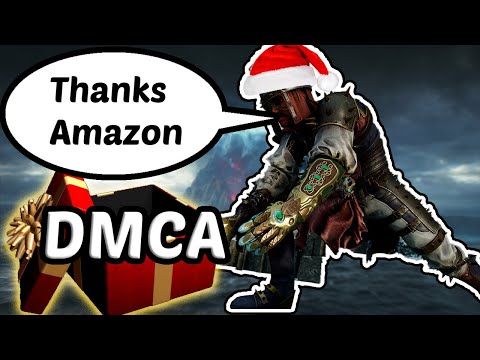 Asmongold reviews VG Data Bank’s video commenting throughout, then has pointed comments after.
The summary after begins HERE. 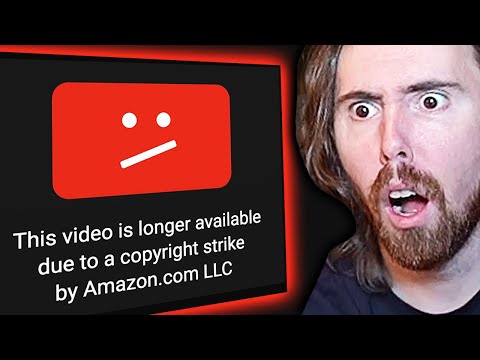 Meh, I’m of the opinion that these folks more than likely deserved it rather than assuming they were innocent.

It was either VGDB or swole don’t remember which that explained how to exploit the TP and storage to have infinite storage and encouraged people to do it rather than buy houses. So not only encourage an exploit but discourage a core game mechanic that supports their primary intended gameplay mechanic and that is taxes for territory controllers.

VGDB had more materials than possible in that video without doing the TP/Shed exploit.

That is most likely what got him in trouble and when they want content down related to content they do the copyright strike because its their only recourse.

Google adsense had placed a gold selling ad on Video Game Data Bank’s video. Amazon thought he had placed it there on purpose.

Amazon reached out, apologized, unstruck Video Game Data Bank’s video and returned all his lost mats and gold to him.

That’s kind of hilarious that chain of events.

That said I will be surprised if something else doesn’t come out of this. I was reading the forums today and there were many who noticed the same things I noticed about this cooking material quantities that think he’s either duping or exploiting. He may not be but if he is, I’d imagine amazon is going to be going through it like a fine tooth comb to try to save face.

I like swol and database so I hope they aren’t doing those things. Their content is helpful.

Google should be suspended. 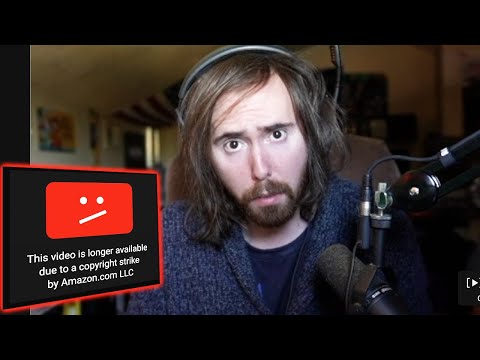 Definitely not the first time we’re seeing that, though. So many examples of people languishing in support hell for months, and one high profile Youtuber making a video about it and things get resolved in 2 days.

He’s back on and today released this face-to-face to tell you how it all shook out, Azmongold’s involvement, KiraTV’s Amazon contact and shows Amazon’s apology email. 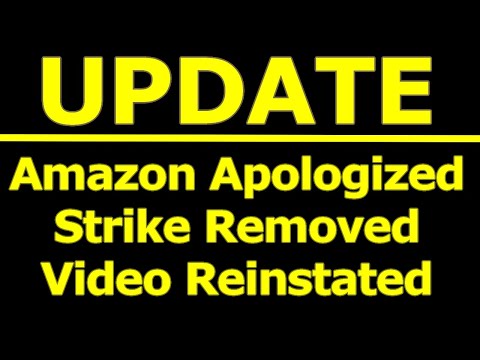