Citadel Forged in Fire releases a new update that has been in beta. It feels a bit different but is still the same game , basically a sandbox to fly your broom in young wizard.

there’s a few of us playing on a private server WnG3 though I have yet to meet up with anyone from the guild because I’m on odd hours. the server has x3 xp, x5 gathering, no mana flight and a few other things to make the grind less

it’s a pve server as well so if your into making a cool base you don’t have to worry about it getting raided.

cool Deria and I will look for it, is it password protected?

I’ve been to the server a few times but recently broke my shoulder so am out for a few weeks. Deria just had her steam account stolen and is in the process of getting it back, 2 weekends so far. See ya in game soon. 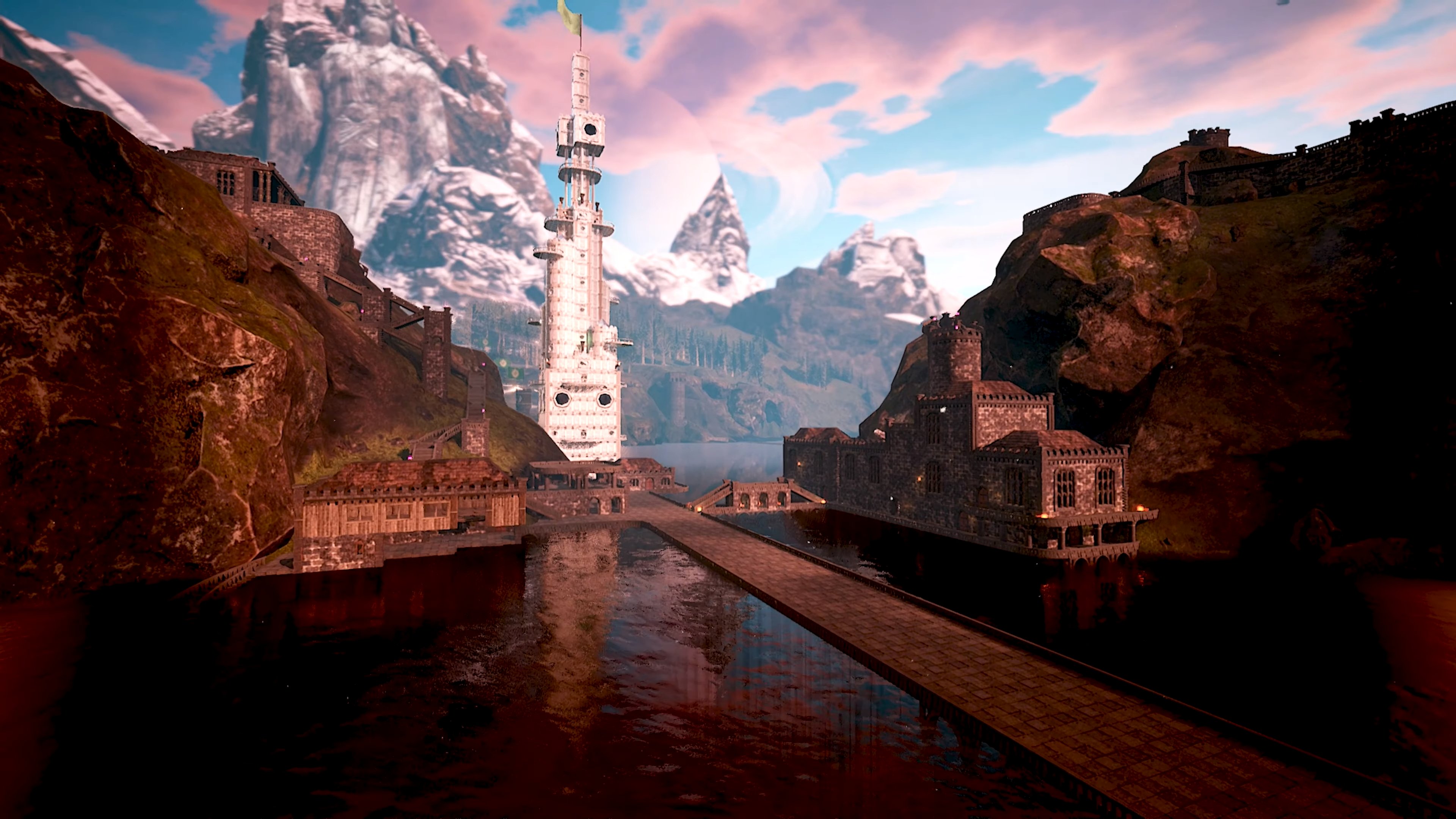 Citadel: Forged with Fire headed to PC/PS4/XB1 this fall

Blue Isle Studios has announced that its magical open-world sandbox RPG, Citadel: Forged With Fire, is ready for launch this fall. While the PC version has been in early access for a couple of years,

Hopefully they’ve added some content. This game has huge potential and building a castle is pretty fun but last time I played the pc version there wasn’t really much to do once you’ve finished your base

Started playing again on the x5 private server just to see what’s changed. Once classic wow is released though I probably won’t be on much if at all

Offical launch tomorrow Nov 1st. I’ll probably play for a while but unless they’ve added some major content I doubt I’ll last more than a few weeks

Won’t be on for about another 8 hours, just starting my day at work. If anyone else is playing let me know what server and I’ll roll on the same one

I am on the old server since they did not wipe it. dont have to start over. its carramrods server wnpg I think it was.

Deria and I are playing but feel the same way, we will play the content and move on.

Started playing finally. The old server wsnt up at the time so I rolled on a west coast x5 server called rotr that has a steady 20+ online when I’m on. Been on for a few hours and I’m at 43 and making good progress on my castle

Pretty sure nobody is following this game anymore but just in case. New update coming today. Apparently they’re adding world bosses and some other stuff. I fired it back up about a week ago. Plating on a east coast x5 server called brink something (forget exactly what its called) seems to be the most populated server atm so I rolled with it

Darthaden and I are playing on Brinkreach its an east coast pve server with a high pop. lowest i seen was 10 peeps and highest was around 35. Alot of changes to the game so come and join us if your interested.