Seems that BioWare is on a banhammer streak right now for anyone opening broken loot boxes. 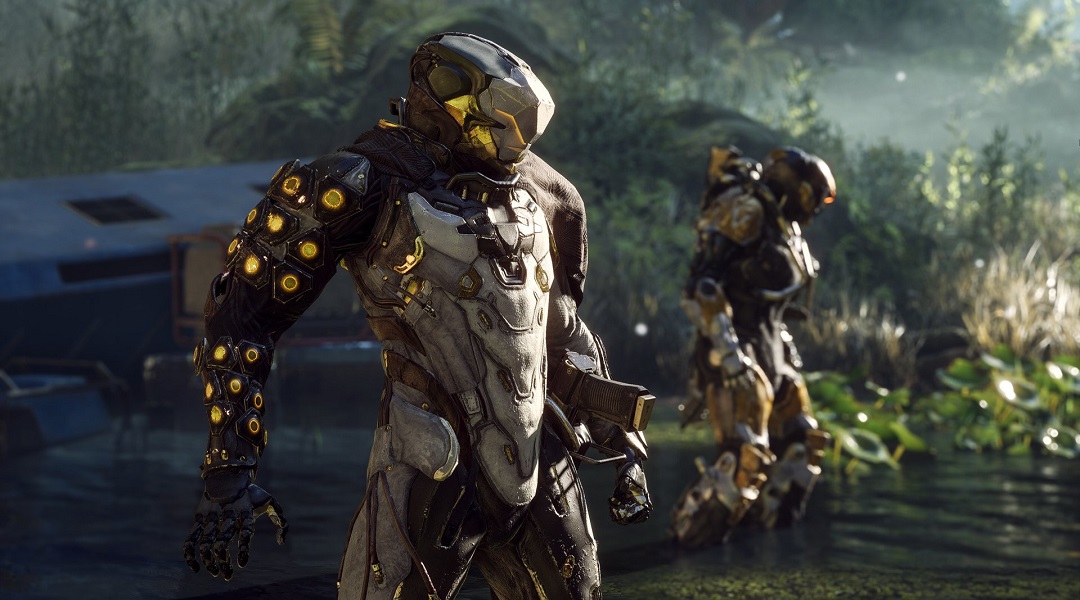 After a new report from a member of the Anthem community, it appears that BioWare is banning some players that are using exploits and loot farms to get items.

Please don’t share actual exploits and how to do them but is running around the game world collecting better gear than you can in other places really a bannable offense?

I’m not bright, what did he do that was bannable?

I guess technically he was speed farming broken loot boxes getting 1 or 2 great loot drops but he was public about it. They did make it a 2 week ban only and fixed the supposed “exploit” known since beta.