I have been really enjoying BDO Mobile, but finding information has been difficult. Searches tend to lead you to BDO PC/console version, which is different in many ways and can cause confusion, or to sites that are mostly Korean or Russian. The YouTube videos I have viewed are mostly PvP centric and use screenshots from the Korean version, which means you have no idea what the text is saying. This can get very frustrating, and the online “help” for the game is so pared down that basic questions are ignored. If I was coming over from the PC version, perhaps it wouldn’t be so confusing, but I am a complete nooblet on this game.

So I decided to start this thread to archive information I have managed to extract from different websites and helpful guild members. Each entry header will have a brief title in bold and underlined, hopefully to make scrolling through them easier. 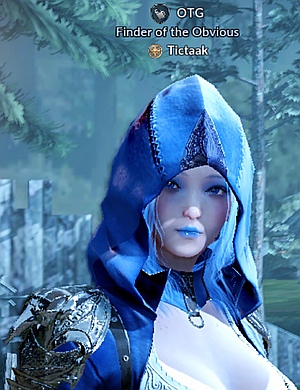 The following locations were downloaded from the Russian website, BDMBase.ru, and the originals were in Russian with Korean labels. Also, there were differences in the location of the cities between our maps and theirs. Not severe, but enough to be confusing. But then, I confuse easily, so there’s that. I have spent some time and photoshopped the info onto our English maps.

I am a fishing fanatic in these games, I find it extremely relaxing and love taking screenshots for my computer desktop. Sort of a “I’d rather be fishing than doing these damn reports” reminder. I don’t want to cause a jam on the OTG server, so I am uploading the files to my public Dropbox site and publishing the links below instead.

These should be very helpful if you are doing the fishing quests. My next big project is to identify the names of each fish picture and have a text list. Not sure when that will be finished. Until then, hopefully the pictures are enough.

Ran across this- unfortunately it is in Russian, but at least it gives us some idea which way to head or if something is missing. Again, this is from the BDMBase.ru website.

Another good piece of info from BDMBase.ru. Luckily this one was translated. 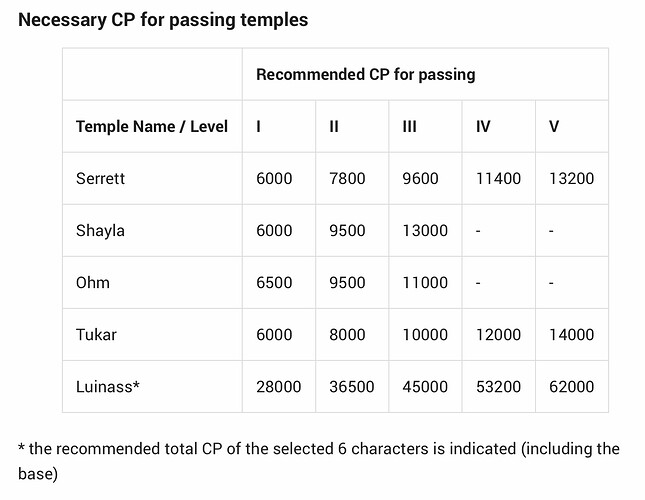 As you can see, not all seeds are created equal. The highest level seeds (prickly pear and saguaro) are found in cities in Valencia. 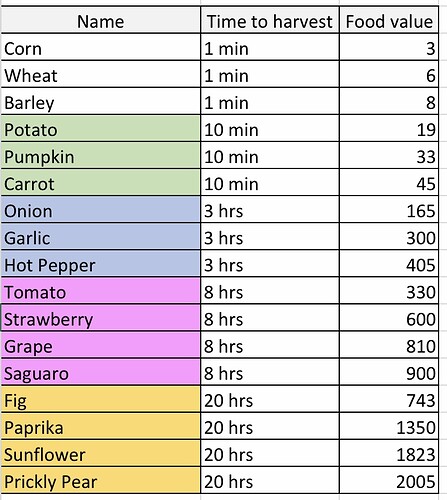 By “farming” I mean exp, silver, and item drops. The youtuber Legit Mobile 5 Best Farming Locations did a study gathering actual data (not just his opinion). His video was uploaded in Feb 2020, but I noticed that the maps had different zone names in some cases and different item drop lists. I do not know if an update changed this or what. He also did not cover Hadum information. However, his selections were based on (1) item quality (2) mob density (3) higher than average number of elites (violents) in each area. I believe this information is still good and while there may be “better” farming spots, these are still very good suggestions. They also cover a wide range of levels especially if you include Hadum Realm, so they should be good farming for lower to high level toons.

Due to the image quality of the video and the subtle map differences, I redid the screenshots to update them with current info and added the Hadum loot and mob tables. In the upper left of each image is his suggest best spot(s) in the zone to farm. The spreadsheet is from his video.

If you are curious about the ranch animals and their production rates and values in order to decide which is best, I made this chart.

If you are having trouble finding the books to increase Knowledge, there is a Russian site with tips and pictures that take you right to them. It’s an annoying site with a lot of popups and begging, but its the best location info I’ve found.

Legit Mobile did a series of tests trying to determine which classes was the best at farming based on kills per minute in Hadum and also what was the best skill build to maximize farming. I was surprised he did not have the Fletcher listed, however the date on this video was Oct 2020, so it may have been done prior to the Fletcher/Archer being released. I currently have a Fletcher as my main who is decked out with the best gear and accessories I can manage to maximize his dps and CP. I use him for questing, boss fights, and anything that requires high CP for qualification. I have a second toon, an Archmage, decked out with the next best gear and equipped with a tier 3 Stone of Luck. When I want pure farming and maximum drops, I send her out with three pets equipped with high drop rate buffs. I can definately see a difference between what she brings home during a full night of farming in Hadum as opposed to what the Fletcher brings home during the same time frame.

Anywho, if you would like to see the video with his skill builds for each class to maximize farming, here is the link:
KPM Skill Builds for Hadum Farming

Here is his data breakdown of what he clocked for the classes he tested:

Sorry if it’s a bit fuzzy. It was the best resolution available.

TABLE OF FISH AND THEIR LOCATIONS

Well, finally finished. There were fish shown in the locations in the pictures above that I never caught in those locations, so I left them off. And there were a few I never caught at any location like the seahorse. If anyone wants to let me know of any additions or corrections, it would be appreciated. At least you can look them up by name here.

The following website is keeping an up to date list of how to obtain Orzeca’s Treasures. It’s becoming fairly apparent that they are an end game item and it is not possible to farm them at lower levels. But here is the info for when and if anyone ever gets that far. 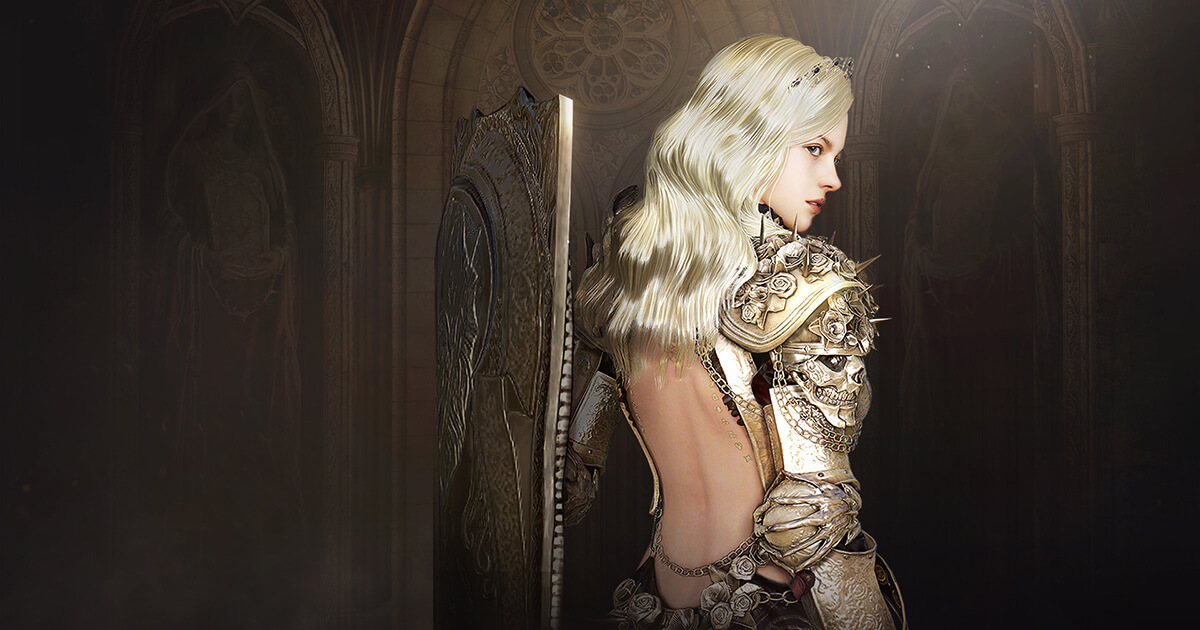 Black Desert Mobile Orzeca's Treasure: Everything You Need to Know

I explain everything you need to know about the Orzeca's Treasure in Black Desert Mobile includes how to entry, requirements and treasure type.

FYI for anyone still playing… we do have an unofficial OTG guild for people who want to play with other guild members but some people have recently switched to a more active guild named Evolution.