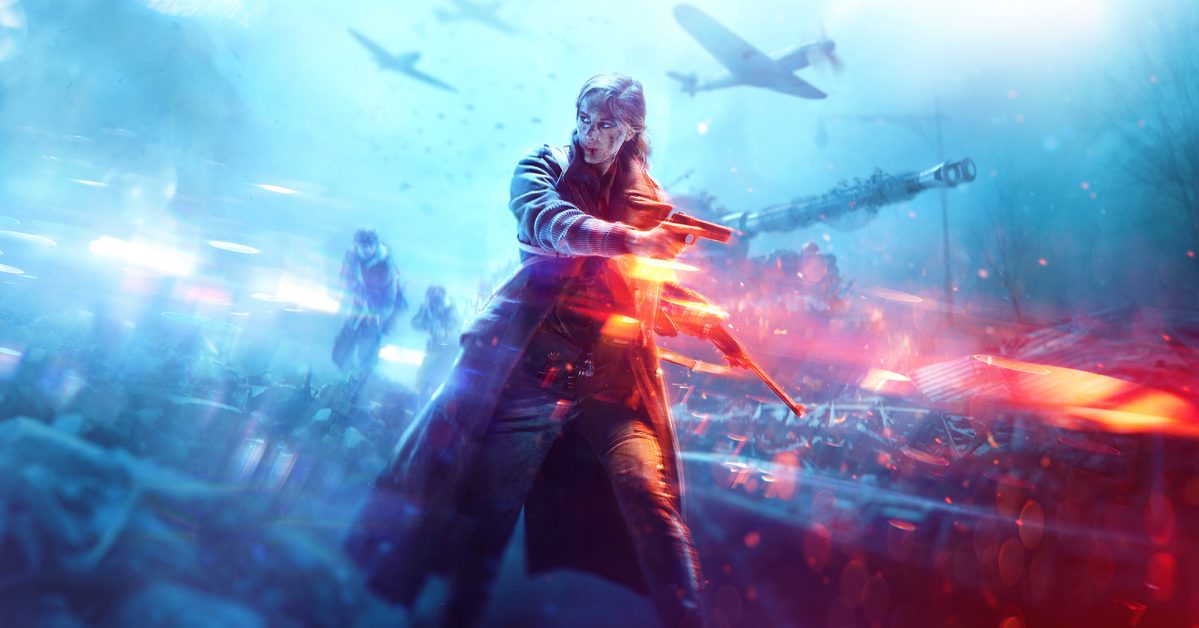 Get a summary of the first features and fixes rolling out with the second Chapter.

Hello Battlefield™ V players, and welcome to our first update of 2019!

As part of Chapter 2: Lightning Strikes, we’re kicking off the year with Squad Conquestwhich is an intense version of Conquest that enables more tactical gameplay between two teams of 16 players on the Arras, Rotterdam, and Hamada maps.

Additionally, we’re adding four new weapons which can be unlocked with the Weekly Challenges that will be made available during Chapter 2: Lightning Strikes.

We’ve also made several changes and fixes based on feedback from the Battlefield™ community. Below, we’ll summarize the most noteworthy changes.

Note that there’s much more coming with Chapter 2: Lightning Strikes, including the return of Rush mode, a new Grand Operation, and more. Additional experiences will be delivered in future updates as the Chapter progresses.

Squad Conquest
A tighter and more intense version of Conquest, in Squad Conquest two squads per team battle it out over smaller, more tactical layouts of three existing maps: Arras, Hamada, and Rotterdam. These maps all feature 16 players on two teams, three flags, and limited access to vehicles. Clear lanes and conservative combat areas allow players to predict where enemies are coming from, where they need to defend, and how to subvert enemy movement. Learn more about Squad Conquest.

New Weapons
These are some of the weapons that will be obtainable through the Weekly Challenges in January and February:

Time to Death and Death Experience Fixes
We’ve made a number of changes in these areas:

See you on the battlefield!