Thinking about playing Atlas? Now is a great time! The public servers went live last week with a big patch and fresh start for all! GONE are the stressful days of struggling to get a personal land claim or being forced to live on Lawless islands! It’s a MUCH more relaxed environment now where you can concentrate on environment survival instead of land grabs.

Still in Steam “Early Access” (and will be for another year or so). Yes there are still bugs & glitches but the devs are active and patch often. The game is very playable and fun.

Thanks to initial hard work the guys were able to claim an entire island in D-11 and you are welcome to build (please build close to water to preserve the islands resources).

If you need an invite or have any questions, please type your request in the Discord #Atlas text channel

5/21/19
Just a quick update (all of the guild info in the previous post still applies).

If you are lurking on the fence about trying Atlas, there’s another “mega” update coming (by the end of May or very early June). The devs are adding new creatures, new pirate toys, new cosmetics, new structures, etc.

The devs have also been regularly giving our official server the 2x bonus every weekend, so it’s easy to jump in anytime and quickly “catch up” to those that have been playing longer. Go get yer booty! 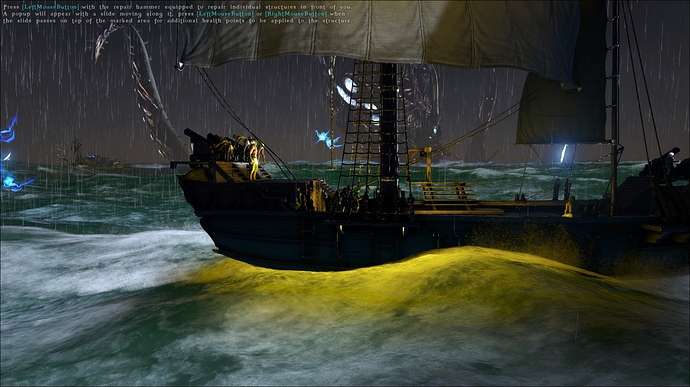 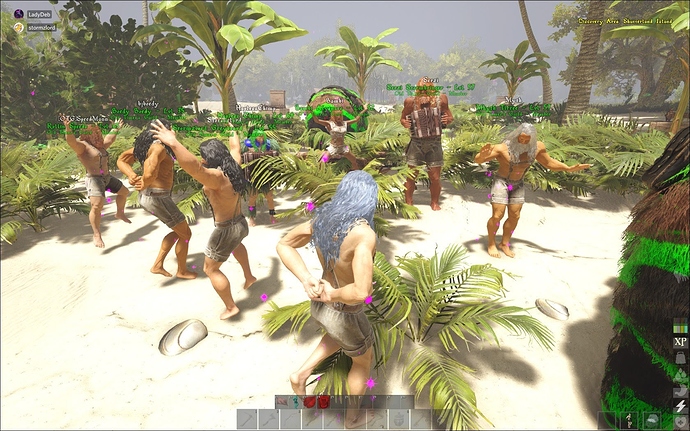 People still playing this one? I looked at it on Steam and it had pretty bad overall reviews but thought I’d give it a shot anyway.

Yeppers! There’s about 20-25 of us regulars that play. Much like Ark it has bad reviews based on a rough start to Early Access. But it’s now very playable, and addictive. Most folks are on after work during the week and all throughout the weekend. If you use Discord, hop on in to the OTG Atlas voice channel and tune into the #Atlas text channel. Bunch of helpful folks on both that will point you in the right direction.

Will do if I ever get the download to work.

Got download to work now I can’t connect to host. So far not a good start for Atlas.

D-
What kind of problem are you having?
Are you in Discord? If so look me up…
Maters#3509
I hope to hear from you…

I get the connection time out issue. Seems to be a popular one according the the Atlas forums.

I’ll try to hop on Discord in the near future and see if you are on.

Got in on low memory mode. Built a boat. Will look you all up on Discourse one night once I get that working properly.

Blackwood Promo:
Explore the heart of the jungle or settle in rolling farmland. Silent eddies run before your boat as you make your way through the slick reeds of The Mire. Wade through thick green waters teeming with dangerous creatures, rare plant life, and the occasional Gorgon to find buried treasure and lost corpses. Approach the ancient serpent boss, Anacython, if you dare!

With the new launch, are you guys going to be on the US PVE server?