Anyone else LOVE LivePD?

I absolutely love LivePD. Hate they took two weeks off, like crime is taking two weeks off… I mean I got that itch… Like hey Mr Officer let me see you body cam, I need to get my fix… LOL

I’m not familiar with it, but I hope it has a good theme song. The bar is very, very high.

Bodycams are useless on police officers as they can choose to turn them off at any time.

987 deaths involving police officers in 2017 and only 101 of them had bodycams activated. 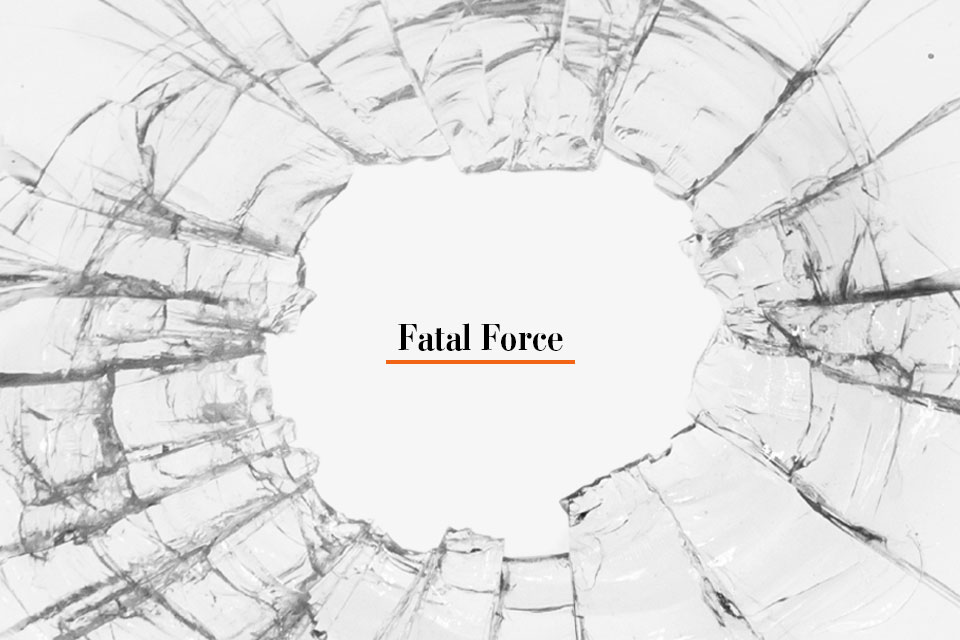 Since 2015, The Post has created a database cataloging every fatal shooting nationwide by a police officer in the line of duty.

not to mention some departments that have them are trying to avoid disclosing footage. Thats been an ongoing issue where I live. Local news station is suing the city police to get access to body cam footage. The police departments response was that if they are going to have to make footage public they will just do away with the body cams.

There is no hiding it when it is Live on LIVEPD

they have to agree to be on LIVEPD first

No they don’t, most people are like why is there a camera, you don’t have the right, and so on. It is actually really good

I love LivePD… watch it every single weekend, re-runs too! It’s our favorite show!

So whats with Det. “Sticks” Larkin? always the “guest” all the way from Oklahoma to NYC? Sounds strange… every week though. My favorite detective is Det. Brown!!!

They just don’t say it… but Sticks is like a ‘semi-regular’ in the studio.

Chris Mastriani was one of my favorites, but he got promoted to Investigator so he hasn’t been on this season.

yea same office, Richland County. Everytime I drive to my inlaws, i go through Columbia. One time we went down we saw the bridge were they did a high speed chase and the suspect hit the barrier, it was like a week later that we went down and i was pointing it out to my wife like, HONEY LOOK!!! its the bridge look at the sign its all messed up!!!

I tell my wife all the time that if we get stopped by police, I am going to say “The weed is in the console, and it’s not mine it’s hers.” Since we don’t smoke weed she just rolls her eyes.

Lol, be like na man she must have ate it when I handed you my license.

my wife got me watching it. I like to call it the Not-so-Live LivePD. Great show!

I definitely enjoy it. One of the things I look forward to every week!

I enjoy Live PD. I had the priviledge of hearing an officer explain that there are no retakes,what you see is what happened. Also when they ride with the officers they buy them lunch

And I love watching the k9s work

It’s like a semi upscale “jerry springer”, but with cops, lol-so addictive!