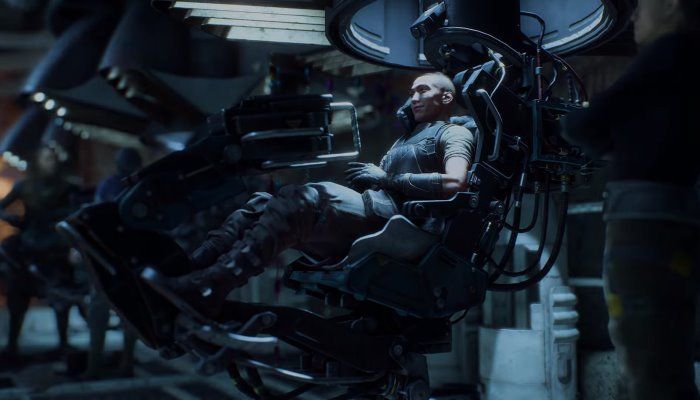 Anthem Has Officially Entered Its Alpha Phase - Every Part of the Game is In &...

The BioWare blog has been updated with a new post from Casey Hudson to announce that Anthem has officially entered its alpha phase of development. According to Hudson, "every part of the game is in, and functioning". He further says that...

I am going to play it. I hope other OTG members will too so I don’t have to match with randos lol

They are emailing registration links for an upcoming playtest and the link can be used by a few people. 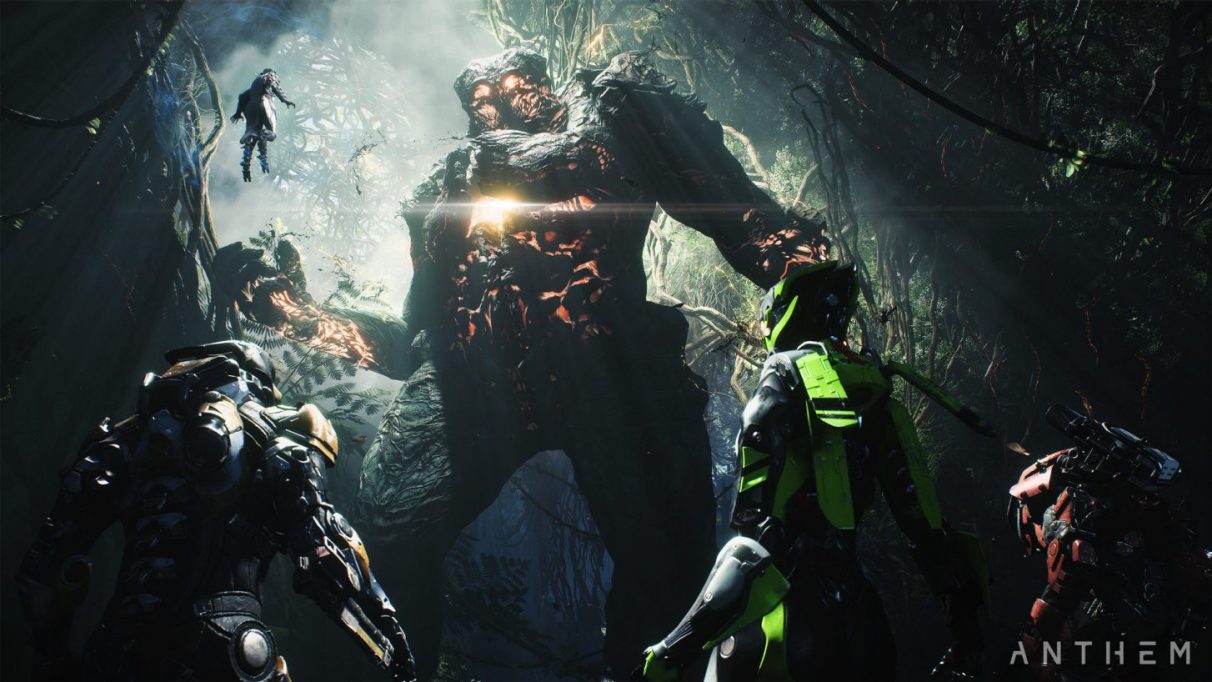 Anthem has been shown to a select view people that signed up to the recent closed alpha, and EA have outlined some details regarding the demos that are coming very soon. Below you will find all the information about the schedule for the demos, as...

So, anthem-ers! How many of you intend to be playing in alpha? I hear it’s ok to say if you’re in alpha, but nothing more. So keep your seekrits to yourself (or officially sanctioned media), but let me know how much interest we’ve got in this title.

I was in the closed alpha, and I will say this much - there were a couple of issues, but overall it has not changed my mind about buying this game or not. I had planned all along to buy it, and I definitely still am!

I’m super excited for this game and can’t wait for release. I plan to pre-purchase this game in January, in fact.

Will probably buy it, but waiting until the february demo to test it again

I tested this game too, after the test I’m more on the fence, before the test I was looking forward to it… if you like destiny 2 you should look into this game

I will be playing this for sure. I have a bunch of buddies who will also be playing it. If you like gear grind games like Diablo/the division you will love it. Plus who doesn’t like iron man suits.

2 posts were merged into an existing topic: Post your Origin Names here!

I’m going to hold off buying until I can play the demo. All I can say is I hope flight controls have been fixed

Waiting for the demo also. The flight controls were not very good for PC, hoping they have fixed that.