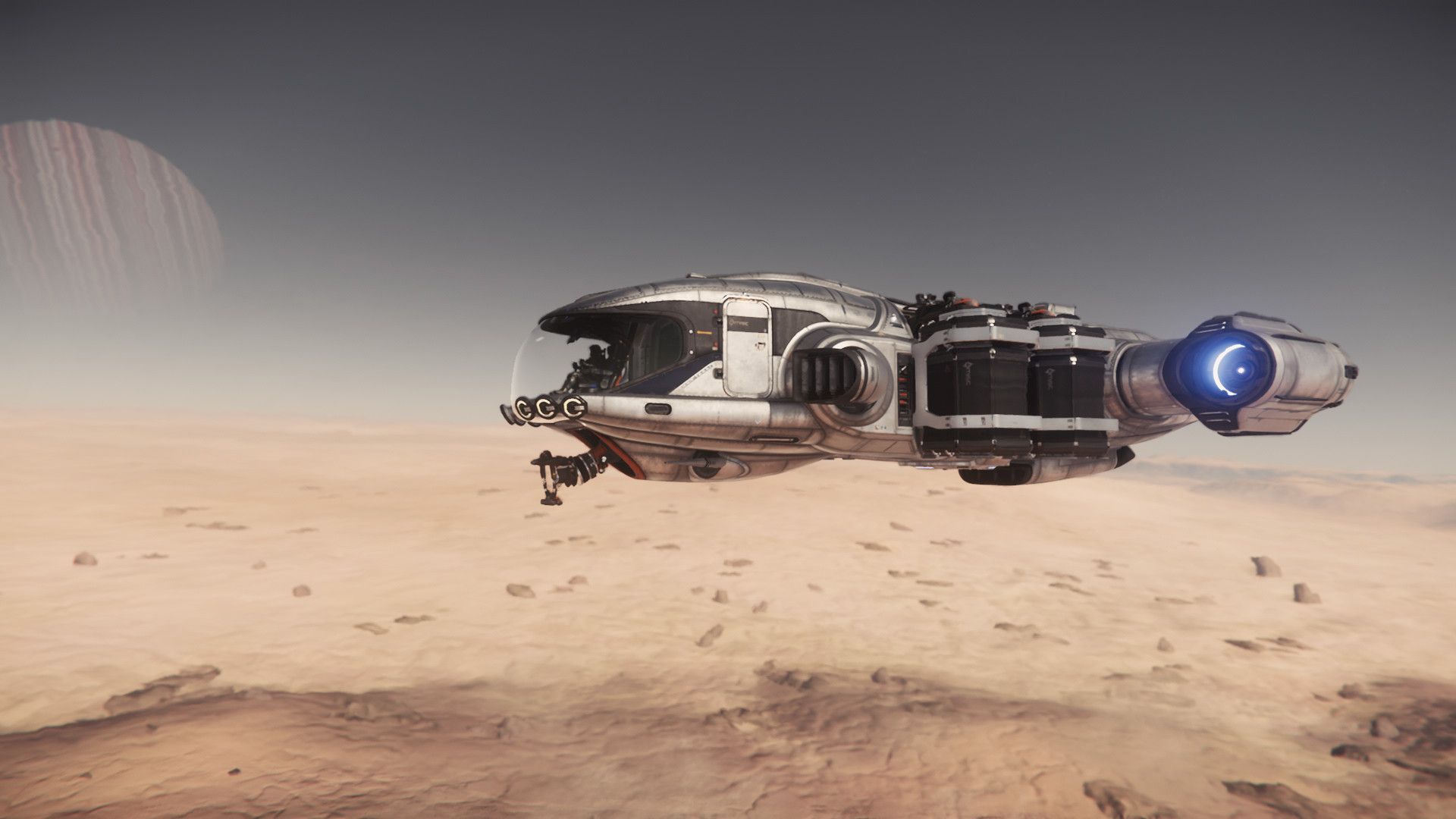 Star Citizen's  2018 Free Fly Event has come to a close yesterday, and developer Cloud Imperium Games is ending the celebrations with a sale.

My fleet didn’t really change this sale, which is rare. 1 ship, 1 BUK/CCU, but CIG’s still able to pull the cash in.

I spent nothing but credit this time around as well.

Sounds impressive to say I bought half again as many ships and I already had…until you realize I only had two ships and just added an Anvil Arrow to my hanger.

All in all, it sounds like CIG had a good anniversary.