An old member returns Pleasantly shocked to find I am still in your system!

arms… Hey look at me I am back sort of . Anyone remember me?

I have been gone about 4 years due to stroke The made game playing not on table… due to tremor and shaking hands with spasmodic twitching as well.

Only recently have I progressed far enough to type a bit better and my speech Therapist was talking about what I did before and I said gaming . he brought over an X box series X and let me try a few things with the point and click sort of adventure games… they are not really the sot of thing was playing … well not since the apple ][ in 1979

But he sold me (long story) the Xbox Series X for a fair price $300 it was rather scuffed up on the case and full of dust and dog and cat hare … I semi opend it up and blew it clean with compressed air. The controller with it does not feel right even after taling it apart and cleaning it. It disconnects and turns it self off still.

Now I am 6’6" tall and I have very large hands even XXL gloves are too small and the Microsoft controller feels very small. I guess I can wrap the grips with something as my hand cramps from gripping the thing

before I spend $40. on another Microsoft controller Can anyone recomend an x box series x controller That would be a better match for my large hands.

I would like to some thing like ESO again But keyboard and mouse on this New iMac M1 is still hard, and if I can get used to the controller I want to try ESO on this new device and Perhaps even Elden Ring . I just checked and My ESO account is active on the Xbox that was a nice surprise

and where should I post this My short term memory is still not good but other than remembering people names and even their faces. it is getting better.

Welcome back to OTG…we’ve kept the lights on

I personally do not use a controller, so I googled for an xbox series x controller, here are a couple of links that might help you: 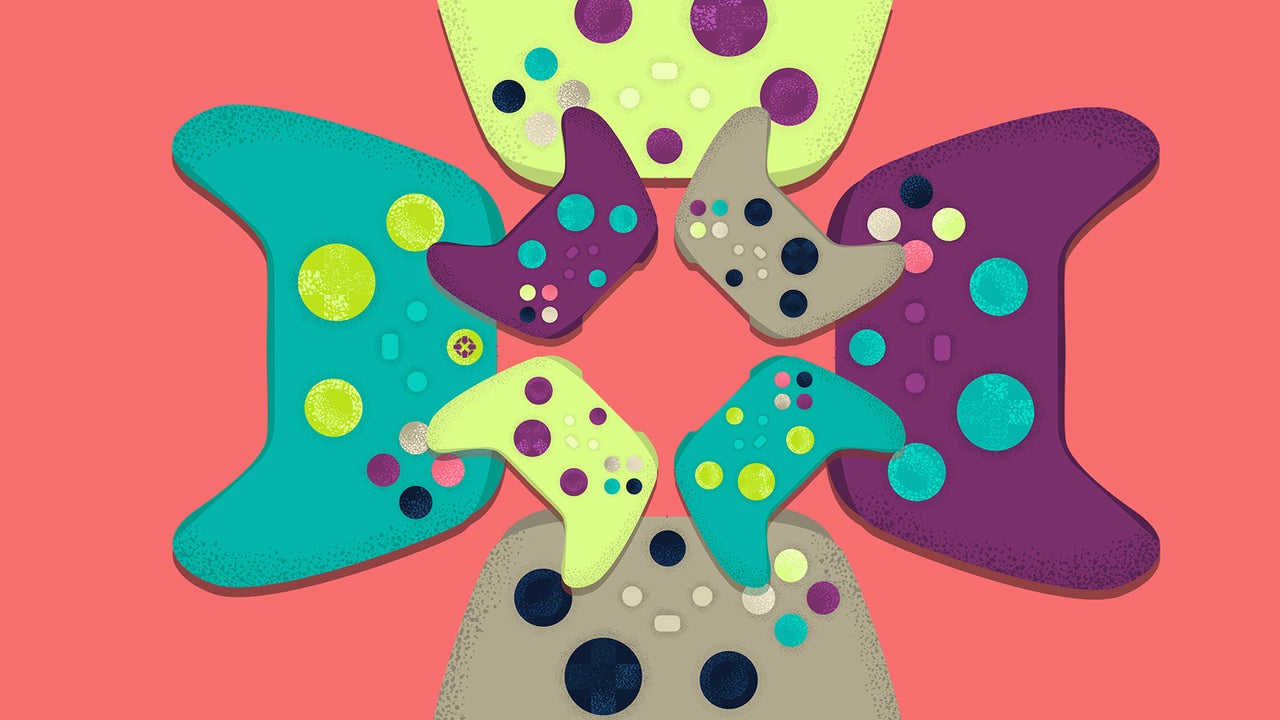 There's a bevy of controller options for the Xbox Series X/S and here are the best ones to use. 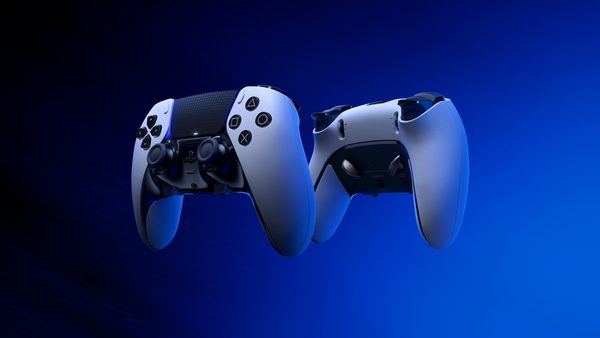 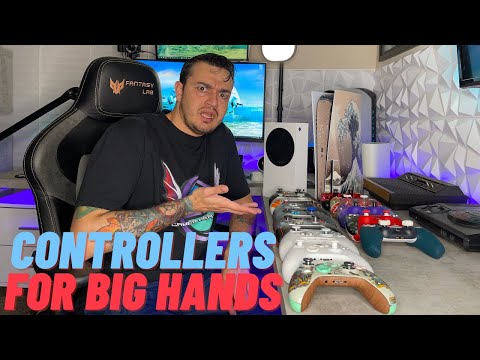 If you were more into MMOs, then FF14 has full controller support as well, although not on the Xbox

I am finding not many resources for someone who has never used a console controller and is retraining his hands after a minor stroke.
I am lucky to have an Xbox Series X and the Gold access for half a year to April 2023, but Talking with this stutter means discord and other such coms I will not be used for a while.

I’m looking for advice about an excellent solo part of a game that can help me learn how to use a controller.

AS For ESO, well,strong text my account is seen on the box, but none of the 80,000 odd crowns that have been quietly accumulating in that account are only on My computer, so If I go with ESO, I can learn to play from the start with no access to the 12 toons and their assets that are on the macintosh.

So I once played WOW and also ESO, but I will be relearning those games on the Xbox while I learn to use a controller. For now, relearning how to type is very slow, and that is why the therapist told me to try playing games with the Xbox and its controller. She is not a gamer. So I came here where I was once active seeking guidance.

if you don’t already, get gamepass. there is lots of games there. I recommend Persona 5 Royal Edition. 4 and 3 are also coming to gamepass at a later date. Also Dragon Quest Builders 2 is AWESOME! Dragon Quest XI is cool too. Imortals Fenyx Rising is cool as well.