Anyone else pick up a new version of the Razer this weekend? 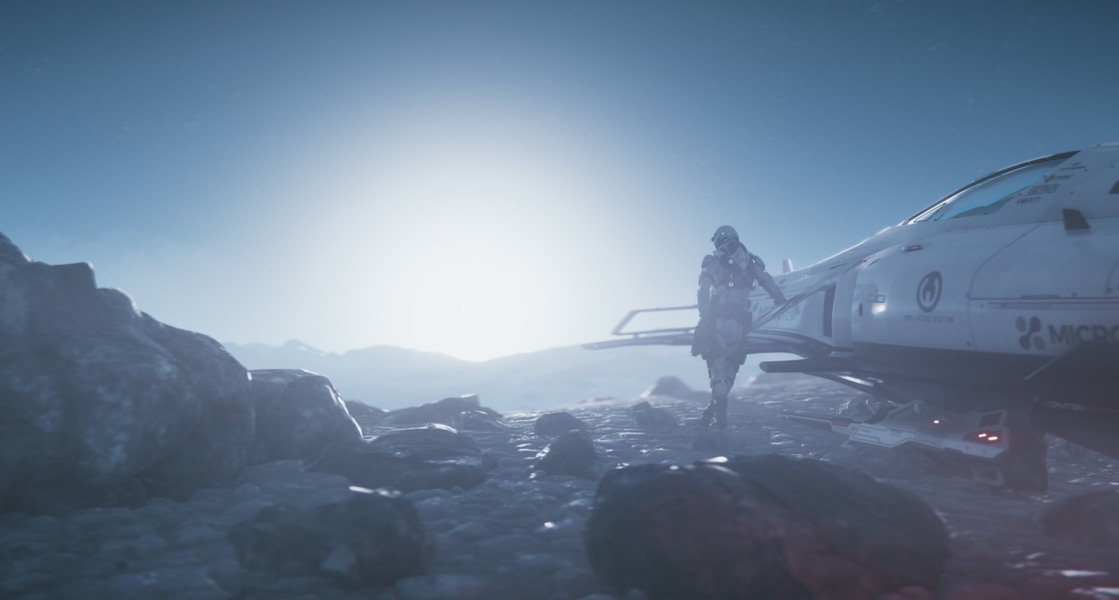 Great looking ship but I already have a M50.

I had a Razer standard model in buyback list so I snagged it back out and applied the upgrade to the stealth model.
It is FAST, and I like the shotgun style scatterguns it has on it.

I am a sucker for stealth ships, so I am anxious to see how that turns out.

So you are thinking of using it as a fighter? Not so sure about that, but hey, might be a killer setup.

More of a recon ship.

I like the guns but would probably put them on the top of my Buc before using them in combat with the Razer.

The new Razer is SUPER agile, making it great for strafing runs on larger targets. When the time comes, and being stealthy to avoid missile locks and such things matters then the new steal the Razer will be a nice ship to own.

I am unclear on how a high speed racer with a performance engine could be considered stealthy. Sounds like a CIG marketing scam to me.

Wouldn’t surprise me if CIG takes to the notion of selling cloaking devices for large ships in the future.

They tuned it down a bit, and it doesn’t have the maneuverability of the other variants. It has a stealthy paint job, low emission components similar to the Hornet Ghost, etc etc

As for cloaking devices, never going to happen. CR is adamant about that. Stealth is an active method of running your ship components and having equipment that makes you more difficult to scan. There is no “stealth drive” or cloaking device in SC.

Dang, and here I wanted to play a Romulan.