Saw that update coming in and, just for a moment, I was hopeful that some bugs might have been fixed. But no, it’s just more DLC…

Anyway, servers will need to be restarted!

There were a few changes tucked away in there that I saw. Most notably for me, star metal acquisition has supposedly been fixed. I have never been able to find a single star metal node or even see them fall from the sky. I’m afraid to ask about the, ummm, ‘dong’ issue. 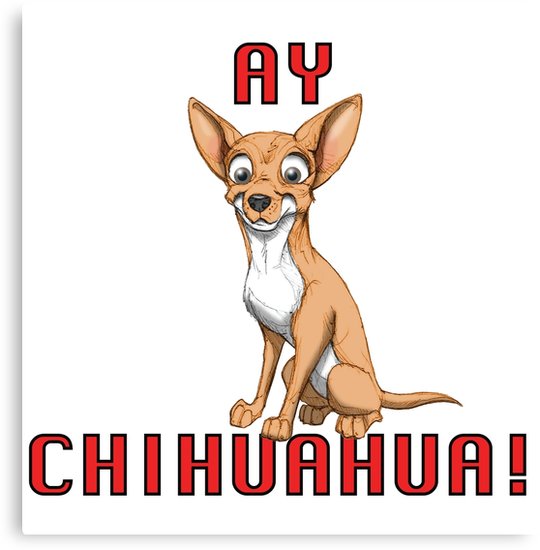