Anyone remember the Corrupted Blood incident that happened way back when? Well it appears there is a new plague on the development table. 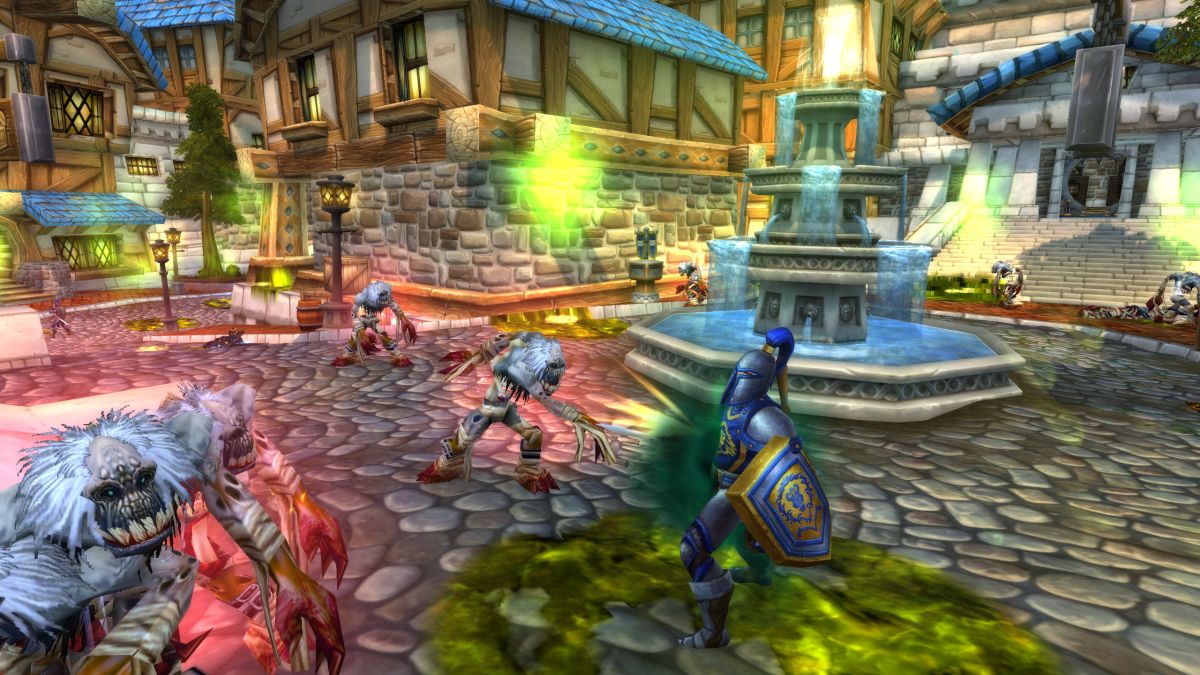 A zombie plague is ravaging World of Warcraft's test servers

The pre-expansion event for Shadowlands just hit the public test servers, and it's already out of control.

You get the choice once infected to find a healer to be “cleansed” or let the transformation take place. Who doesn’t want to run thru Stormwind zombifying the townsfolk. It will be a blast…

I actually was playing Horde side when the Corrupted Blood event spawned. We tried so hard to prevent folks from going from town to town infecting everyone and found out the greatest culprits were the hunter pets and the warlock minions.

I remember the guild I was a member of at the time, had everyone who had a healer toon who could cleanse, assemble at certain spots and cleanse anyone who came there. It certainly was interesting because we found that Alliance players would purposely seek us out (I was still on a pvp server at this time) and try to disrupt our work. The rest of the guild would stand watch and all mayhem would break out when they showed up.

Macneel, you have a wicked sense of humor…