The Council of Blood video

I was involved in the LFG tonight and this was the last boss we dealt with. Unfortunately, I did not experience this before as others had done, so I was totally confused and did not last very long. Although the raid group finally did defeat these bosses, I still had no idea what really transpired as it all seemed chaotic to me.

So to remedy that, I searched for some video with explanations that would help me understand this boss fight better. Although there were several really good groups streaming this fight, I settled on the following. My reasoning was that Kelani was very clear in his explanations and pointed out several things that the other streamers seemed to just garble together in a heap that made no sense to me. 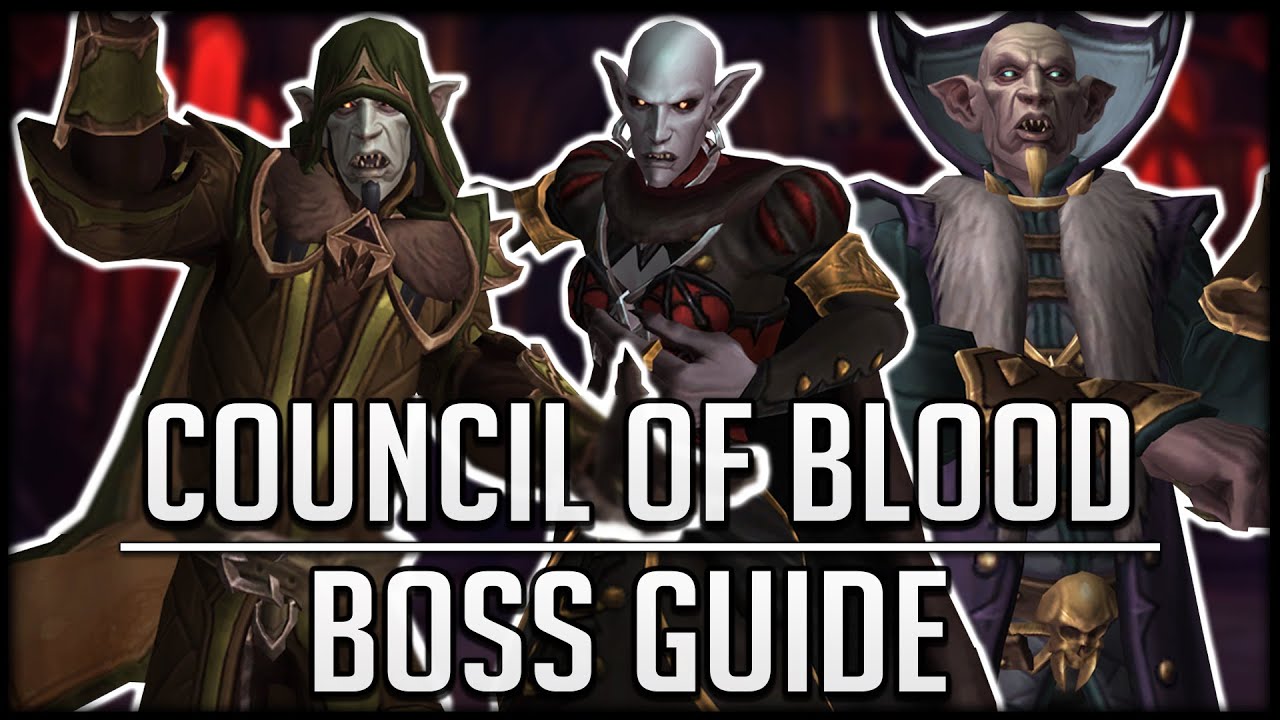