How many people re-subbed and pre-bought the expansion for a September pre-patch?

Makes you wonder if they never intended (or were overly hopeful) for an October Release but needed another infusion of subscriptions for Q3 results.

I’m fine with it being pushed back in order to ensure what we receive is top notch.

Yea, me too. I’m in no hurry because I would much rather have a game that works smoothly instead of a cluster fire of bugs and irritations.

By releasing prepatch, they’re saying classes are essentially done. So the delay is more for systems. Given there are still significant changes that keep hitting beta for covenants and conduits, etc., I suspect it has something to do with that.

Edit:
Perculia on WowHead has a great article speculating on when SL will be released and considerations on how it might effect players: 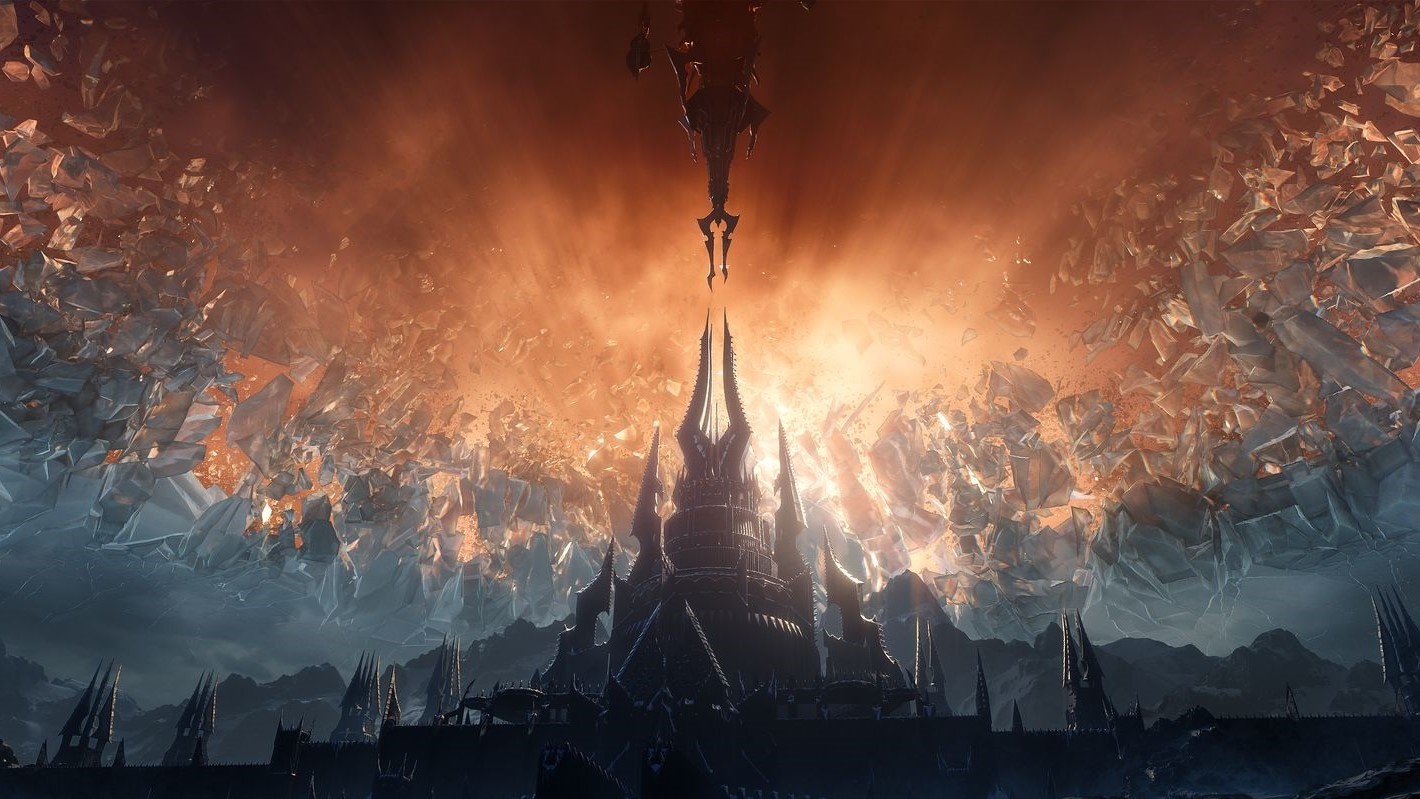 Earlier today, Blizzard announced they are delaying the Shadowlands expansion launch. In this post, we speculate on when the new date could be coming based on the duration of past pre-patches.

Bliz is offering refunds for preorders.

Blizzard Offers Refunds for Shadowlands Pre-Order After the Delay Announcement

Following the news about the Shadowlands expansion being delayed, players who pre-ordered the expansion have been offered refunds via e-mails sent by Blizzard.

As they said in the post, they need more time to work on endgame. If you think about it, this makes a lot of sense, since they’re reducing leveling time to something like 6 hrs from 10-50. This means that people will be hitting endgame much faster. In other words, the game is becoming much more endgame focused than leveling focused. In order to make this enormous change to the game work, they need to make sure that endgame will be engaging enough to keep people subbed until the next expac. Otherwise, they might begin to slide into the free-to-pay market due to not being able to keep people subbed as long as they’re used to. The loss of so many players in the early parts of BfA must have hurt. I imagine that’s one of the reasons they’re making these changes in the first place.

2 posts were split to a new topic: Philosophy on Shadowlands, Bliz & Acitivision

I’m ok with them pushing back the release date. The prepatch will have most if not all of the changes I really care about and the content I enjoy the most. For me leveling is what is fun in MMO’s so they can take their sweet time with the release and get it right.

Really looking forward to leveling up a bunch of alts on both sides.

I can’t wait for the barber shop!!

What’s the barber shop? Or what’s gonna be new about it?

All of the new customizations are awesome!

The Barber Shop allows you to change your appearance in game. It has been in game for years, but with the release of Shadowlands there is a huge increase in customization options for your characters. People will be spending a lot of time playing around with their looks.

…and most likely spend a lot of gold getting the look just right.

As we continue to work towards making Shadowlands worth the wait, we have an update on several changes and improvements players can expect to see coming to the Beta over the next few weeks. The Maw The Maw is intended to be the desolate and brutal...

I’m pretty sure initially the limitation is there to make World First more challenging as those guilds min/max the heck out of every slot for every boss fight and will have to choose wisely on their 7 swaps.

After World First is over and say top 10 is logged, i am wondering if we don’t see it turn back into the rest zone/Tomes swap out that evolved with Essences. 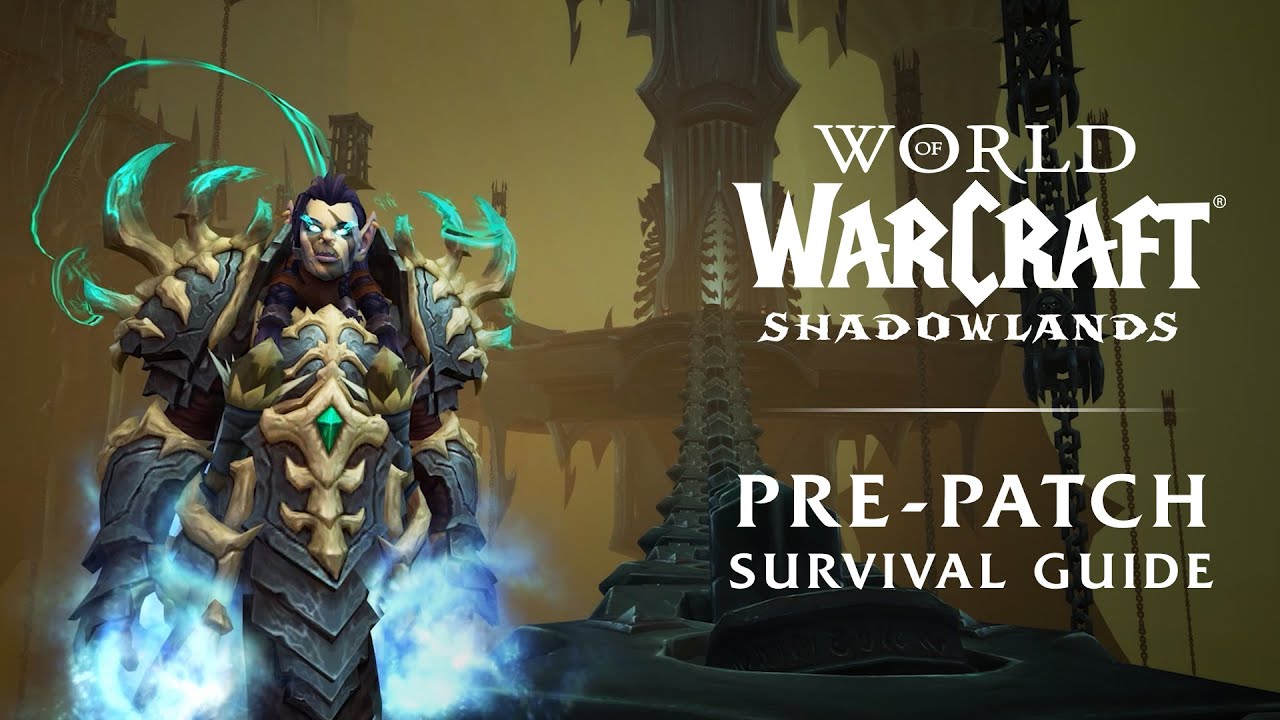 Ton of useful information here. Highlights if you don’t want to clicky:

Normally I’d link the blue post, but wowhead has a ton of great guides all in one place here.

Blizzard has released the Patch Notes for the 9.0.1 Shadowlands Pre-Expansion Patch coming next week.

If my druid’s forms become mounts I’ll be really pissed.

Here’s what it means: Currently, when you’re in a no fly zone with your friends and you press Travel Form, unless you have the Cheetah glyph applied to Travel Form, you turn into a mountable stag and every body wants to hop on and ride you like they are in a rodeo.

What also isn’t clear is if you have the cheetah glyph on your travel form, does your cheetah become mountable when you press Mount Form? Poor little cheetah.

What also isn’t clear is if you have the cheetah glyph on your travel form, does your cheetah become mountable when you press Mount Form? Poor little cheetah.

How to Play Your Class in the Shadowlands 9.0.1 Pre-Patch - Class Guides for...

Wowhead is proud to launch our new Shadowlands Pre-Patch Class Guides! Our guide writers have been working hard for months to acquire and test the best class knowledge for you. With the 9.0.1 Pre-Patch on October 13th / 14th, the first installment of...