So while resources spawn all over the place, there are areas that are generally more efficient to farm in based on density, respawn timers, and general traffic. These farming areas and routes I’ve shared are ones that I use that have been consistently efficient and productive when attempting to farm the abundant resource in those areas. I’m hoping that sharing these will encourage others to share their personal go to locations to farm certain materials. Reekwater - North West of Sharptooth Pass is an area with lots of Bunnies.

Endengrove - South of Genesis is an area that the Boar are plentify and respawn quick for ironhide and emerald gypsum farming.

Edengrove - North of Valor Hold - need to be able to kill and solo angry earth here but if you can this is a very lucrative route for motes and purple mote creatures. Earthshell Turtles, Life Moths, Floating Spinefish, Blightmoth are all around this area. 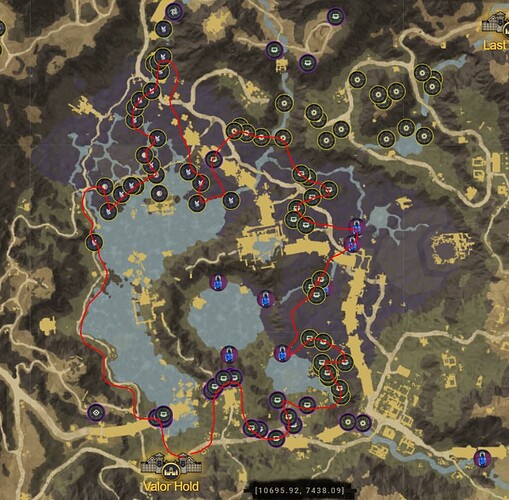 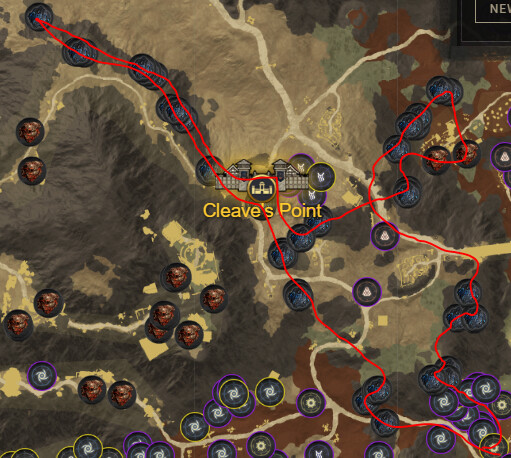 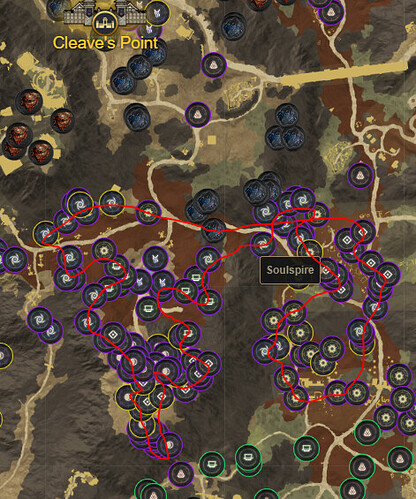 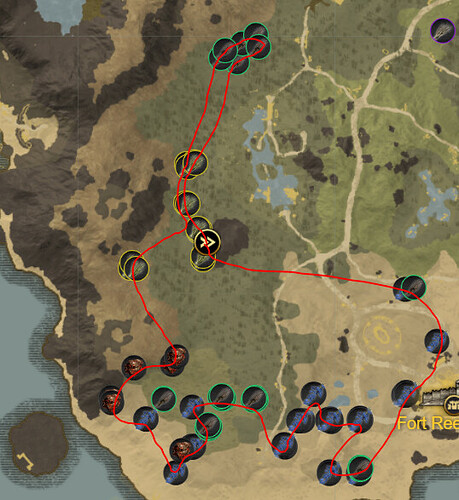 Cutlass Keys - Alligator Farm for Rawhide (7k Rawhide an Hour) use a range weapon like a musket to pull multiple gators in the area together. Map only shows three spawns but there are many many many gators throughout this swampy area. 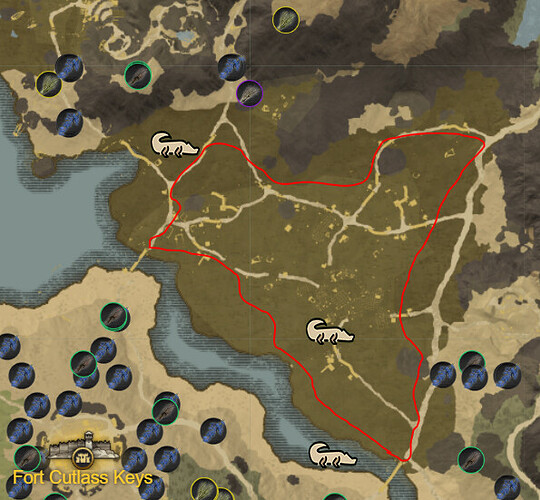 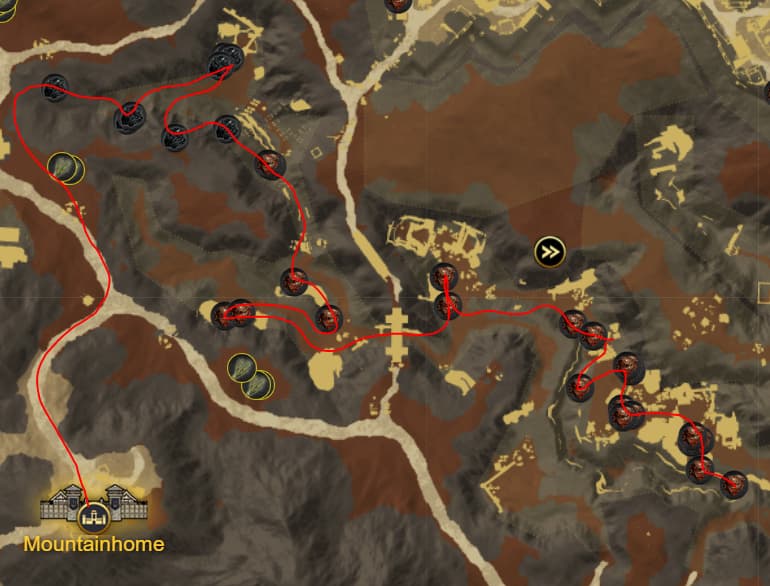 Earth Essence between MB, WW, and EF - 2nd image is the same area with all motes turned on for a map. One of the better mote farming areas when its not over camped in the game. 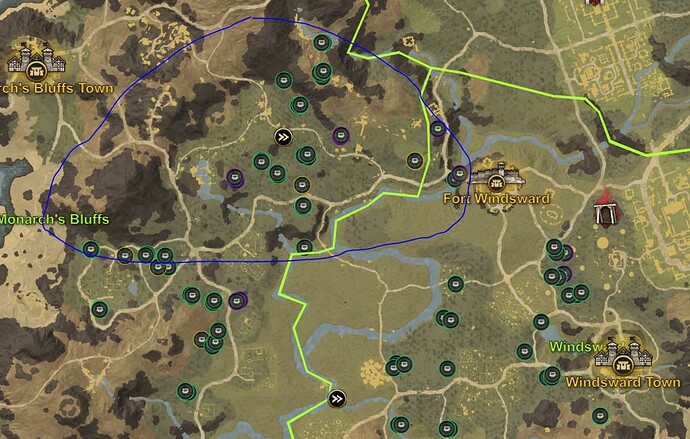 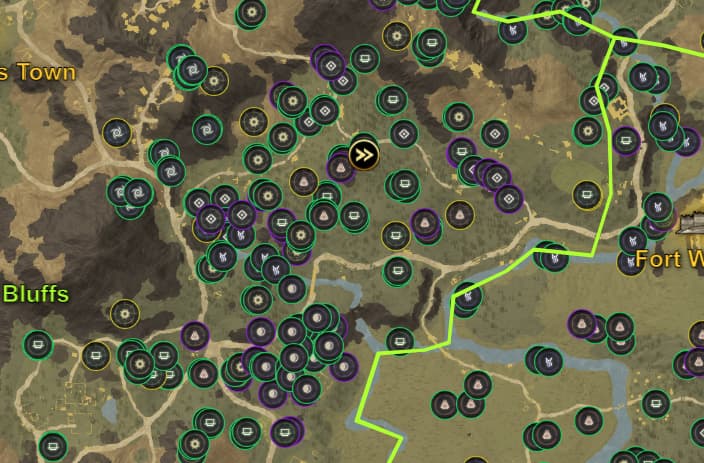