My heartfelt condolences to all who are affected with this sad news.

Personally, I remember my mom sitting my sisters and I down when Queen Elizabeth took the throne in the 50’s. She explained the importance of the monarchy and how enduring the values upheld by the British affected everyone within the sphere of influence of the monarchy.

My mom was Australian and so it was extremely impactful to her, even though she was gaining her US citizenship around that same time frame. 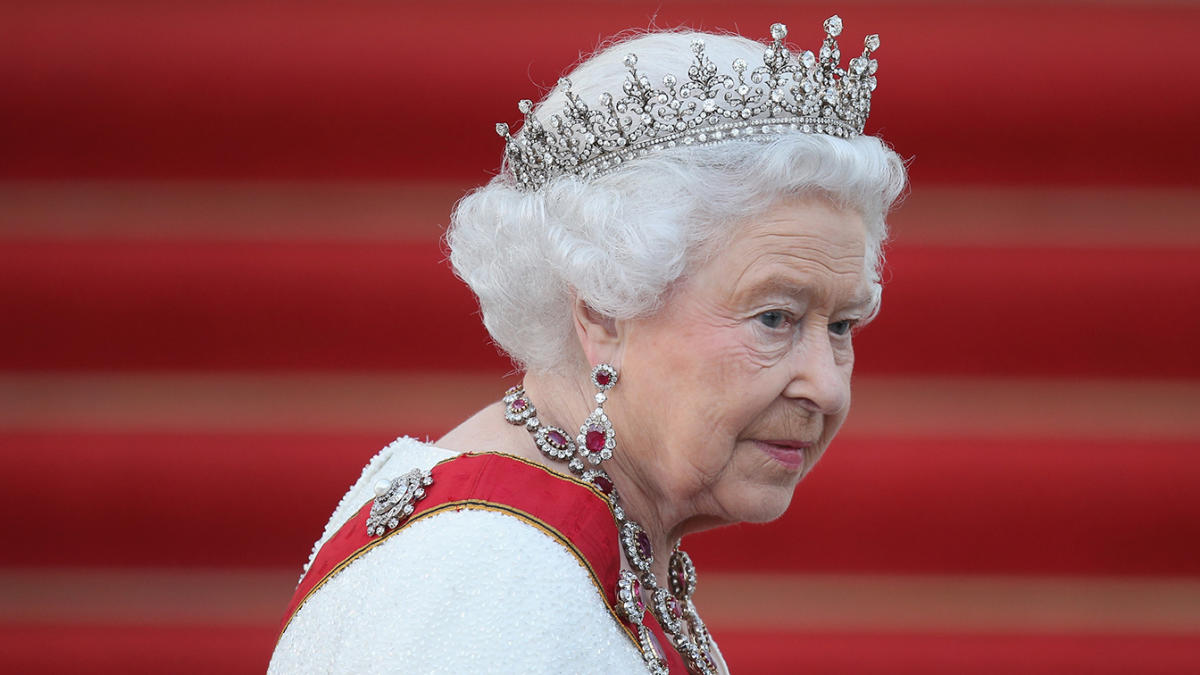 Queen Elizabeth II, the monarch of the United Kingdom and head of the Commonwealth, has died at age 96, Buckingham Palace announced. The queen died on Thursday as members of her immediate family rushed to be by her side, including her son and heir,...

In one way it’s a bit of a shock, it came out of the blue. The only monarch I’ve known in my lifetime. But if you’d seen her when she met the new PM two days ago I guess it’s not such a surprise - she looked very frail. I think losing her husband last year affected her more than she allowed anyone to see.
So now it’s over to Charlie…

Yea. I remember some of those photos and thought the same thing.