How do I play on the PTR server?

In the steam client, under the LIBRARY section you should see a “New World Public Test Realm” option. If you select it, you will be given the option to install the PTR client. Keep in mind this requires as much space as the original game install so you will need at least 45gb of free space on the hard drive you wish to install PTR on.

Once you install PTR, click the PLAY button from your library. 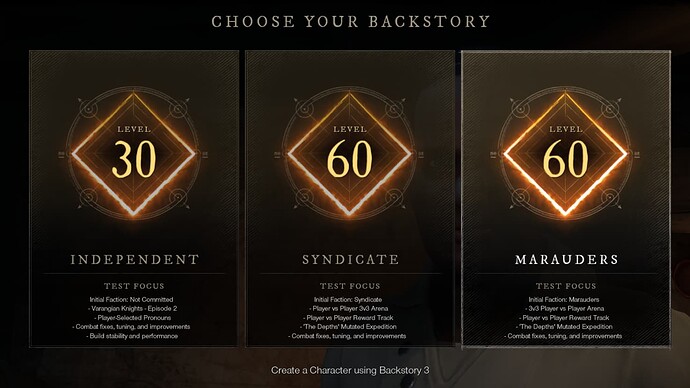 After choosing a backstory you are asked to customize your character and name your character. It seems that the PTR shares the naming pool with normal servers as none of my characters I have names for on live servers was available.

You will load onto the beach in a starting area naked and level 60 with 600 Expertise in all slots. You will have your T5 staff and a bunch of items in your inventory. DO NOT OPEN THE BOXES! 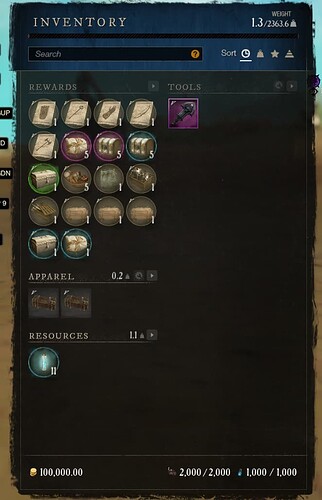 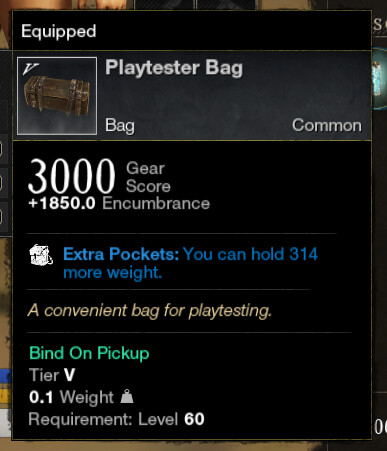 Plenty of Tuning Orbs from the 5 chests you get for orbs. 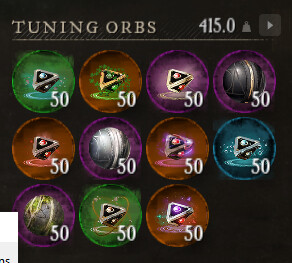 The gem bag is cut gems 25 of each pristine.

Consumables is a lot of everything including 40 stat food.

Go to the starting quest giver and you can fast travel to town. You get a generous amount of azoth to begin.