If i had a cell phone, i would’ve snapped a pic. Saw it outside Whole Foods and didn’t realize what it meant until i was in the store. I had to go back and check to make sure i saw it right. Yup. How tired was the government worker who missed this one?: YALLRDX

Wow. Anyone have other examples?

Coworker of mine had a family member whose plate was FUGGIT.

I use the “grandmother” test for what’s appropriate. She wouldn’t get either of these, so they both pass. 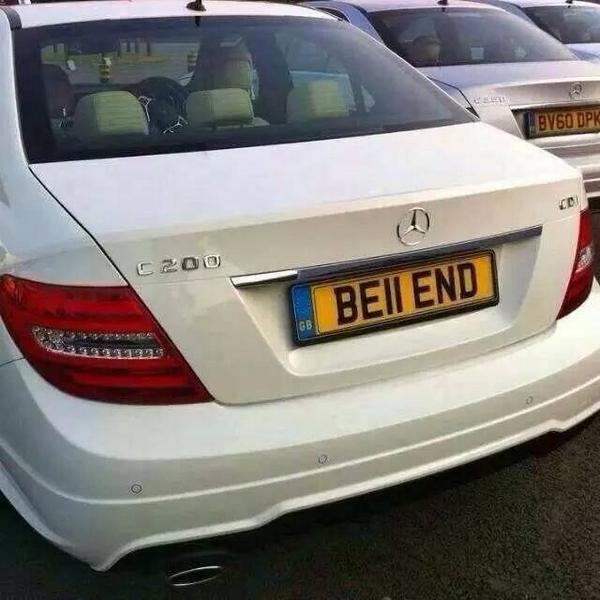 I saw one that said BJMOM XD

Daughter named Billie Jean. Totally mystified as to why men are constantly chatting her up at stop lights.

Gah. Okay, @Alphea, I have no idea what this means.

bellend
nounBRITISHvulgar slang
the glans of the penis.
an annoying or contemptible man.
“he is a total bellend and should step down as soon as possible” 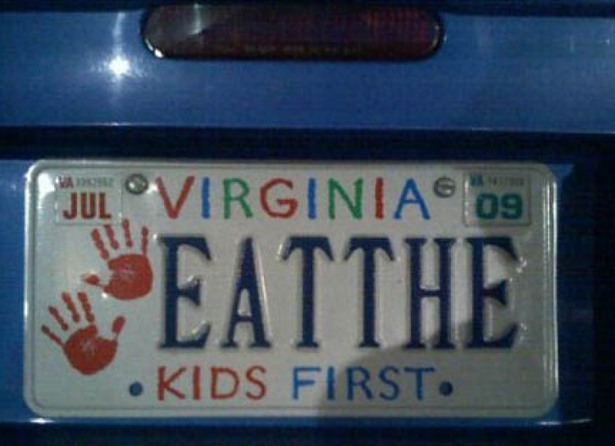 LOOOOOOL i love that.

Not in the same vein as some of those, but there was a little red Nissan Rogue that used to travel the same direction I did at quitting time with one that read, DPSLFG.
Not near as much fun as those, but the first time I read it I liked to have run off the road. 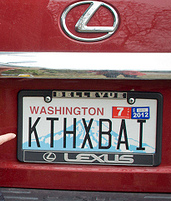 I struggled, but got it, I think.

Dammit, Alphea, you make me feel out of touch! 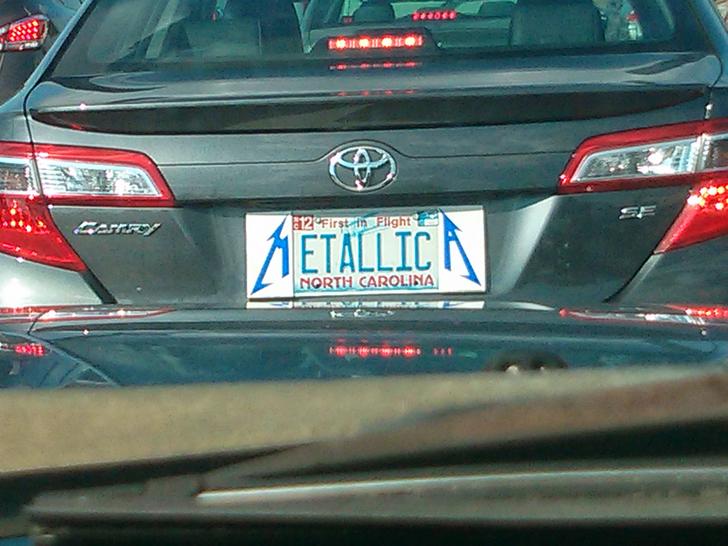 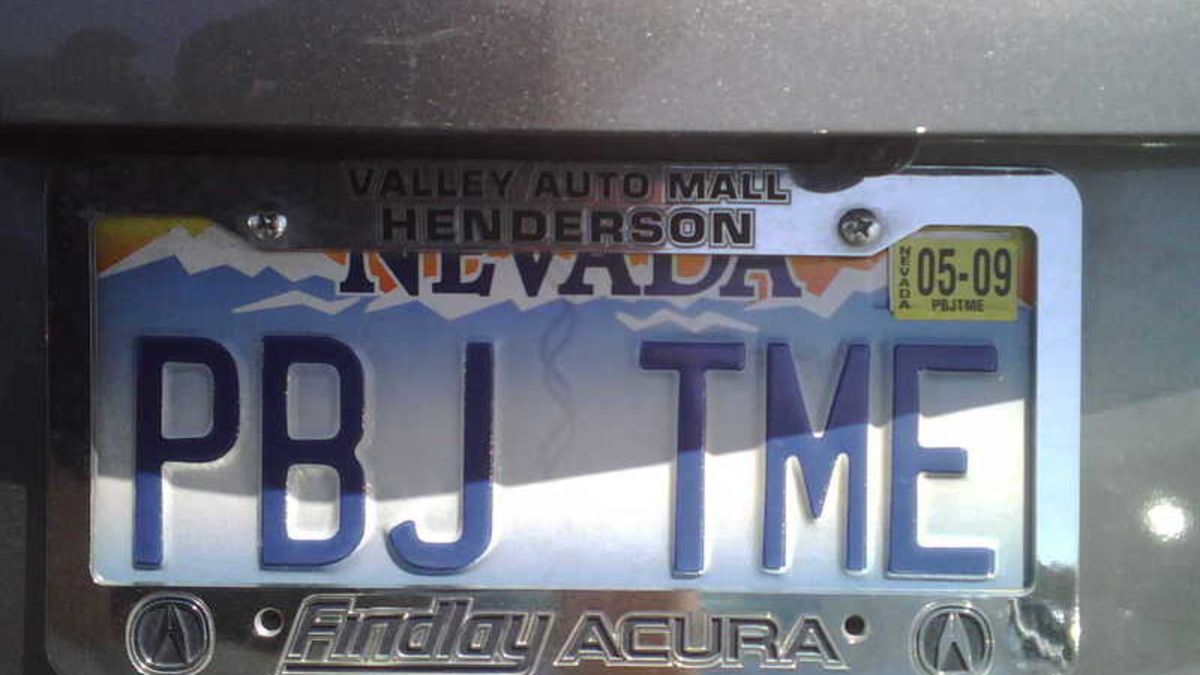