If you think age makes technology hard to understand 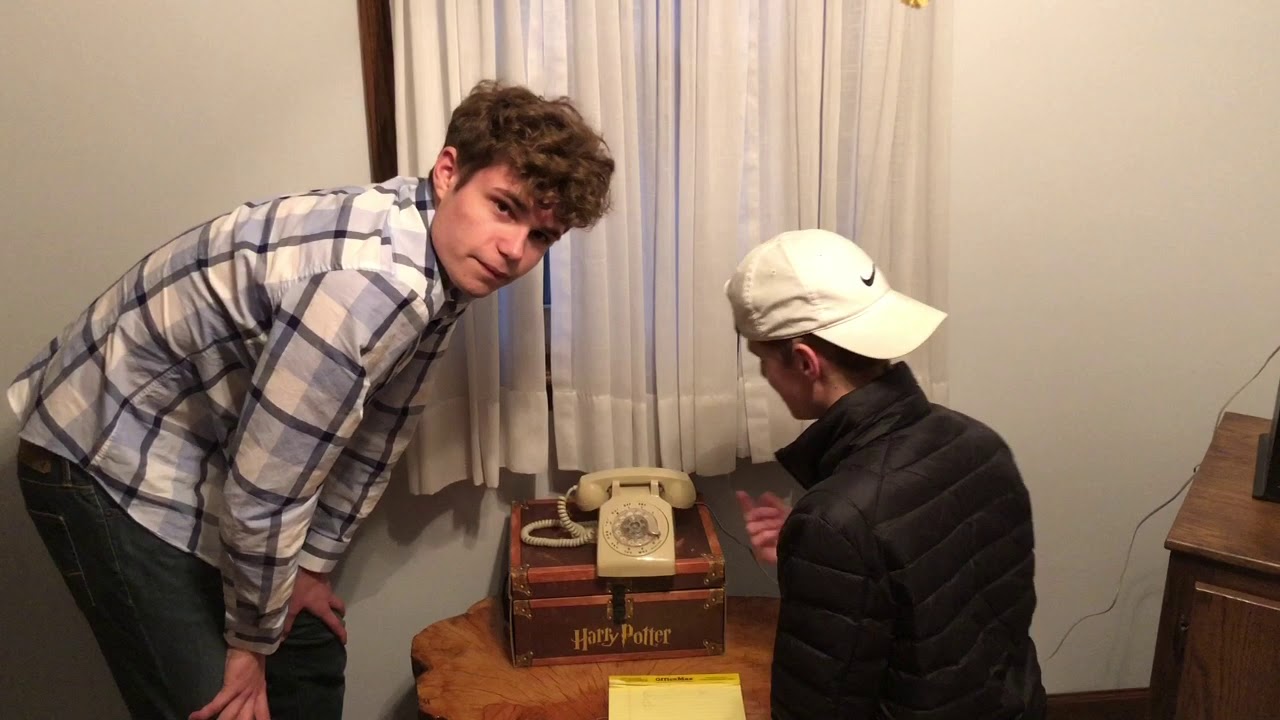 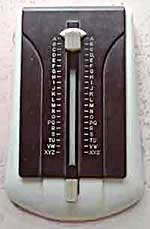 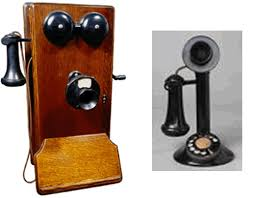 Or perhaps a telephone booth where they have to feed coins into just to get a dial tone. 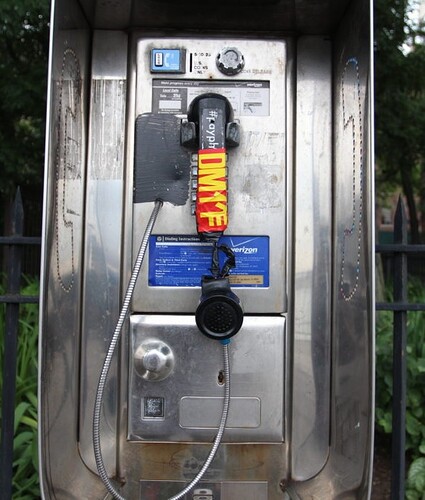 My question would be …did anyone even demonstrate the use after their epic attempts failed? 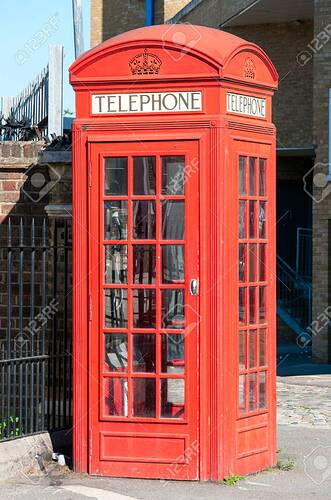 Even getting the door open was a trial as they were all cast iron and weighed a ton. many a small child was trapped if someone opened the door for them

Phones were way easier before they gave just anybody a dial.

Phones were way easier before they gave just anybody a dial.

YES…but it does have its downsides if you are trying to teach your teenaged son how to shift gears using his foot on the clutch along with his remembering which way to push the shift stick. I attempted to teach my youngest son how to drive a stick shift on my car after he had already learned to drive.

Wasn’t a pleasant memory for either of us. His hand foot coordination was less than desired and only got worse as he got frustrated trying to push clutch while moving stick shift up and to the right…sigh

My transmission survived but my son’s manual driving lesson failed. But I have to give him the credit for at least trying. Unfortunately, his coordination really never quite gelled until he started playing online games using his mouse and keyboard. If only that had been a thing back then, because I could have used that as an example of how to coordinate feet with hand movements for driving a standard transmission.

There is a skill to it. I remember when I learned how to palm my shift in racing my ex’s Ford Mustang. He taught me all those shifting tricks so as to preserve his transmission from damage, but the lessons stuck and this skill impressed my Sgt. in the military when I first enlisted and was assigned to drive his jeep.

Had been driving a manual /stick shift car for 20 years or so before I had to hire a car on holiday with an auto box. Now in the UK we also drive on the correct side of the road so its left foot for the clutch and right foot for the brake and accelerator which means that every time your muscle memory wants to change gear you floor the brake pedal which is not good
I cant think if I ever tried an auto again after that experience

Buddy of mine in high school drove an automatic with right foot for accelerator, left foot for brake. I can’t imagine what would have happened if he ever tried to drive standard (manual)…

I use right foot for gas and brake regardless of manual or automatic shift. I have usually had both kinds at the same time. Taught the kids the stick shift on a 4wd Isuzu.

My Honda has CVT… No shifting at all.

I used to drive a cement truck, it had 27 forward gears and a clutch you needed to eat your Wheaties for every morning. I would get out of that and hop into my little Chevette with my heavy cement coated work boots to go home. It would take about 10 stop and goes before I wasn’t sending that little clutch right to the ground every shift.

It seems these memory lanes are full of rabbit holes these days.

Lol Having lived in the UK and Australia. Never had any issues with the side of the road thing when driving a car. But for some reason on my motorcycle I did.