How Toxic is YOUR game? 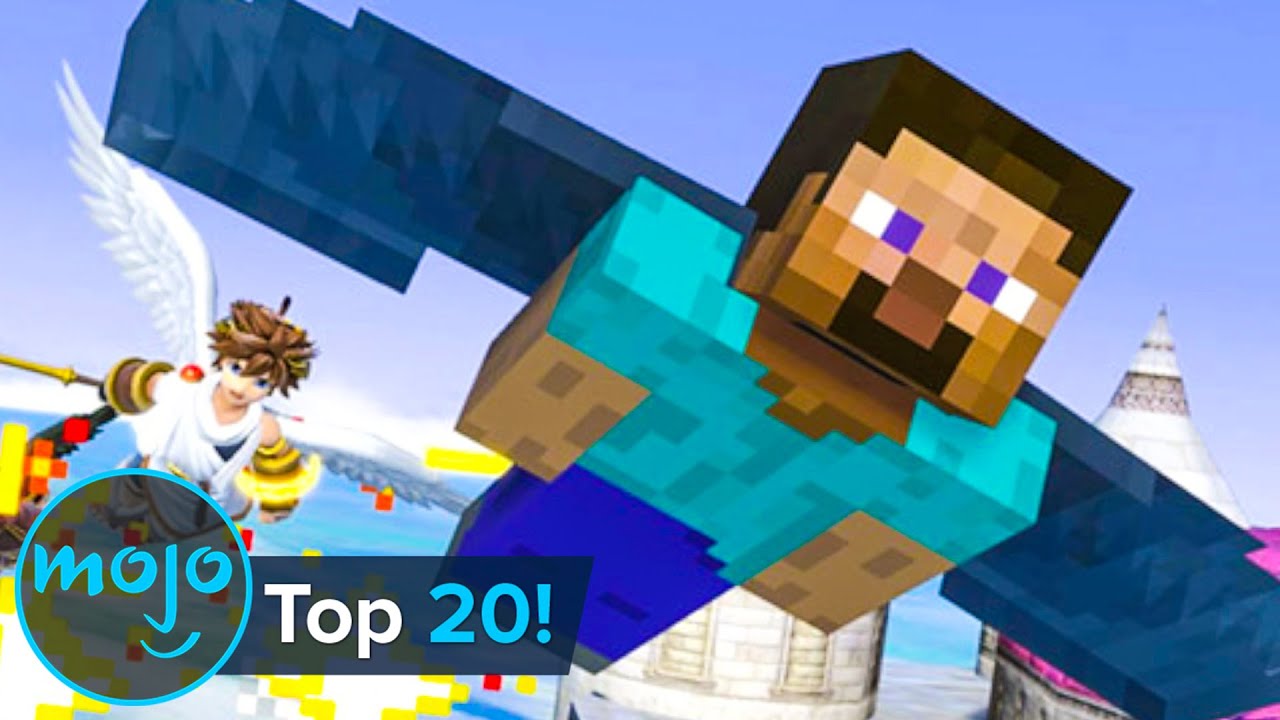 The only one I’ve played of those is WoW, which wasn’t too bad except certain zone chats. I’ve heard EVE can be bad but never played it.

Rust. Played it 2 hours, never went back. What a bunch of absolute assholes in the ‘newbie chat’.

Some non toxic ones: Boundless and Wurm Online

That is why I always create a OTG only chat tab and turn off anything related to outside chat. Much calmer and definitely funnier.

Had alot of toxic experiences in the 3 months I was playing ESO. The PvE pugs started off nice but got so awful either in tension + language the higher level the content. Daily I would do one PvP match because I was enticed by the armour skins (skins? illusions?). I everntually just cancelled my sub after reporting when it turned really ugly with the racial and sexual harrassment.

Oh, I would never even think of trying RUST. I watched a good amount of youtube videos of people playing rust. OMG that game is savage. I don’t thrive on that type of gaming experience.