I’m not taking credit for any of these at all… Simply posting here for a one-stop-shop with some valuable info that members have posted in Discord which will definitely aid us with launch.

Thank you to all the members for posting and sharing all the great info in Discord! Please feel free to add to the list… 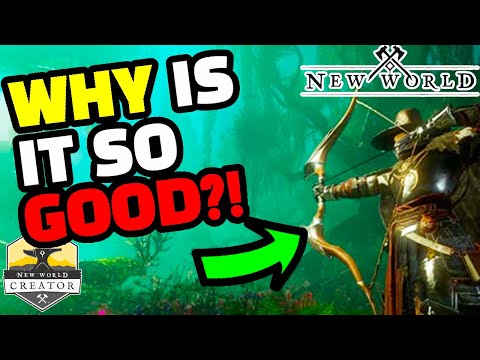 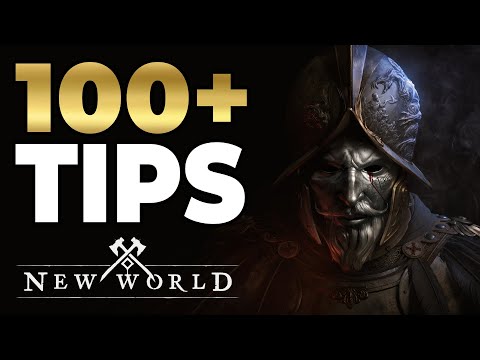 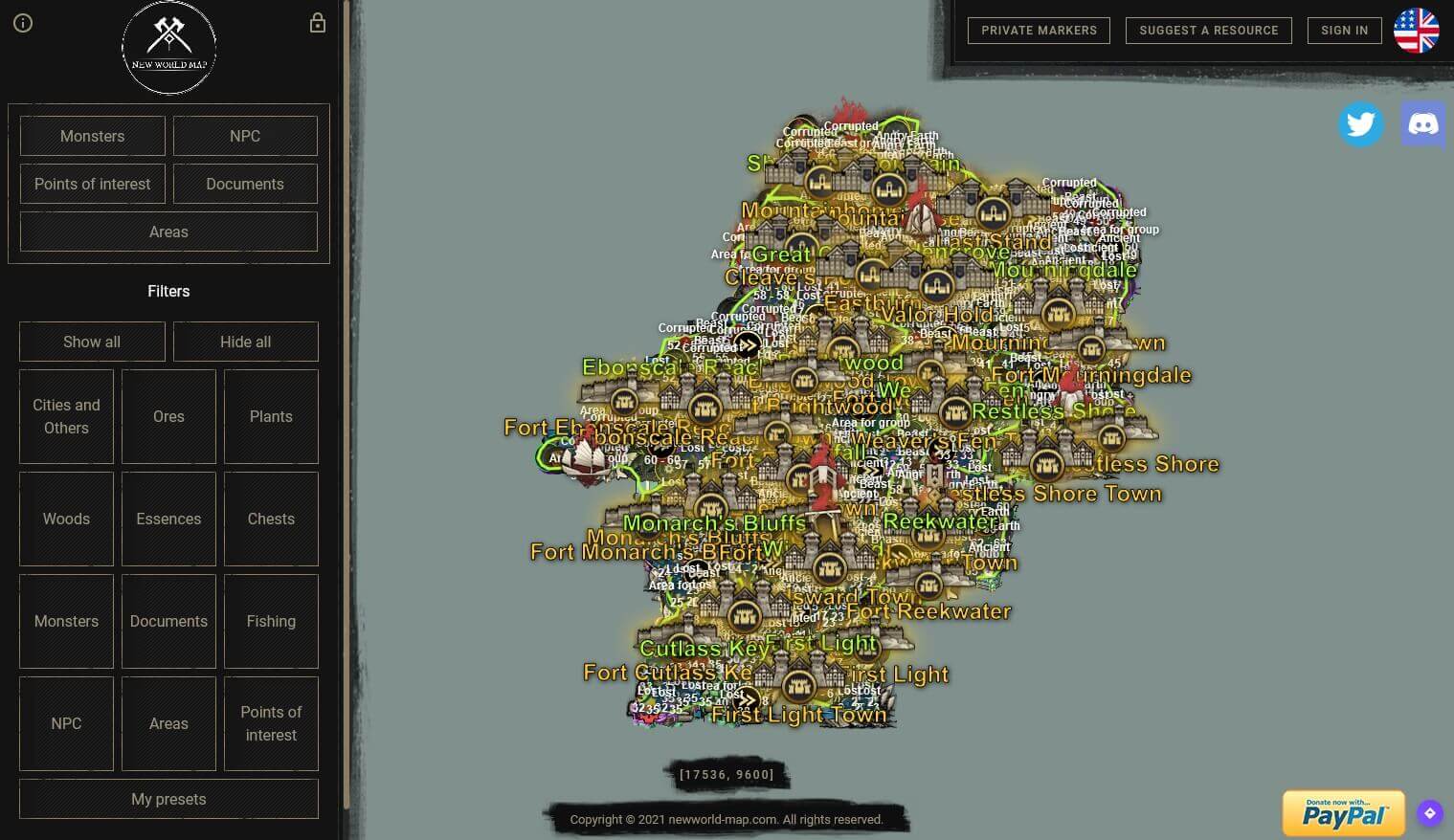 Create you own builds for New World MMO. Select stats and skills that you want. Just copy build link and share it with your friends. Have Fun! 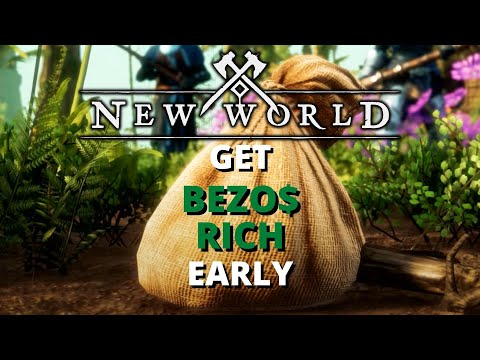 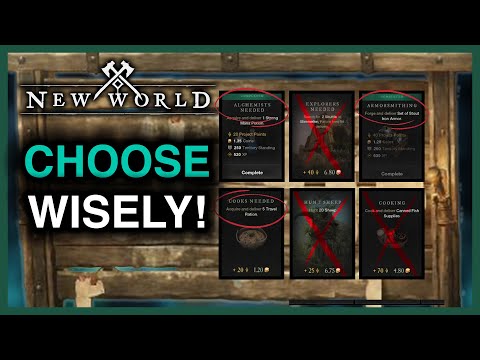 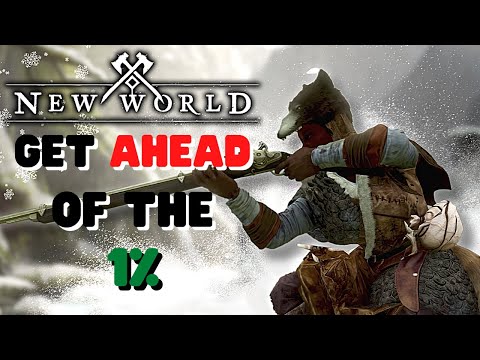 Gem Effects on Armor and Weapons in New World | NewWorldFans.com 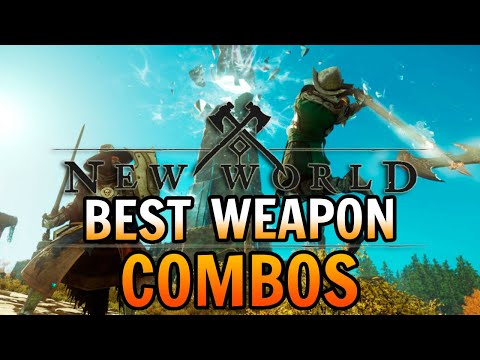 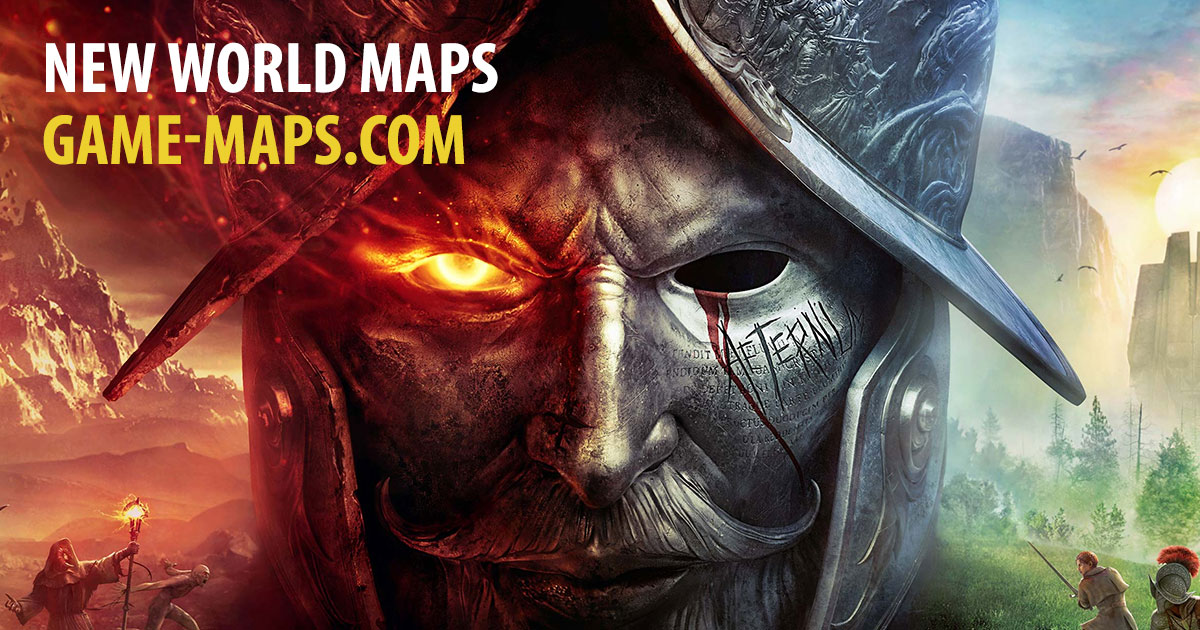 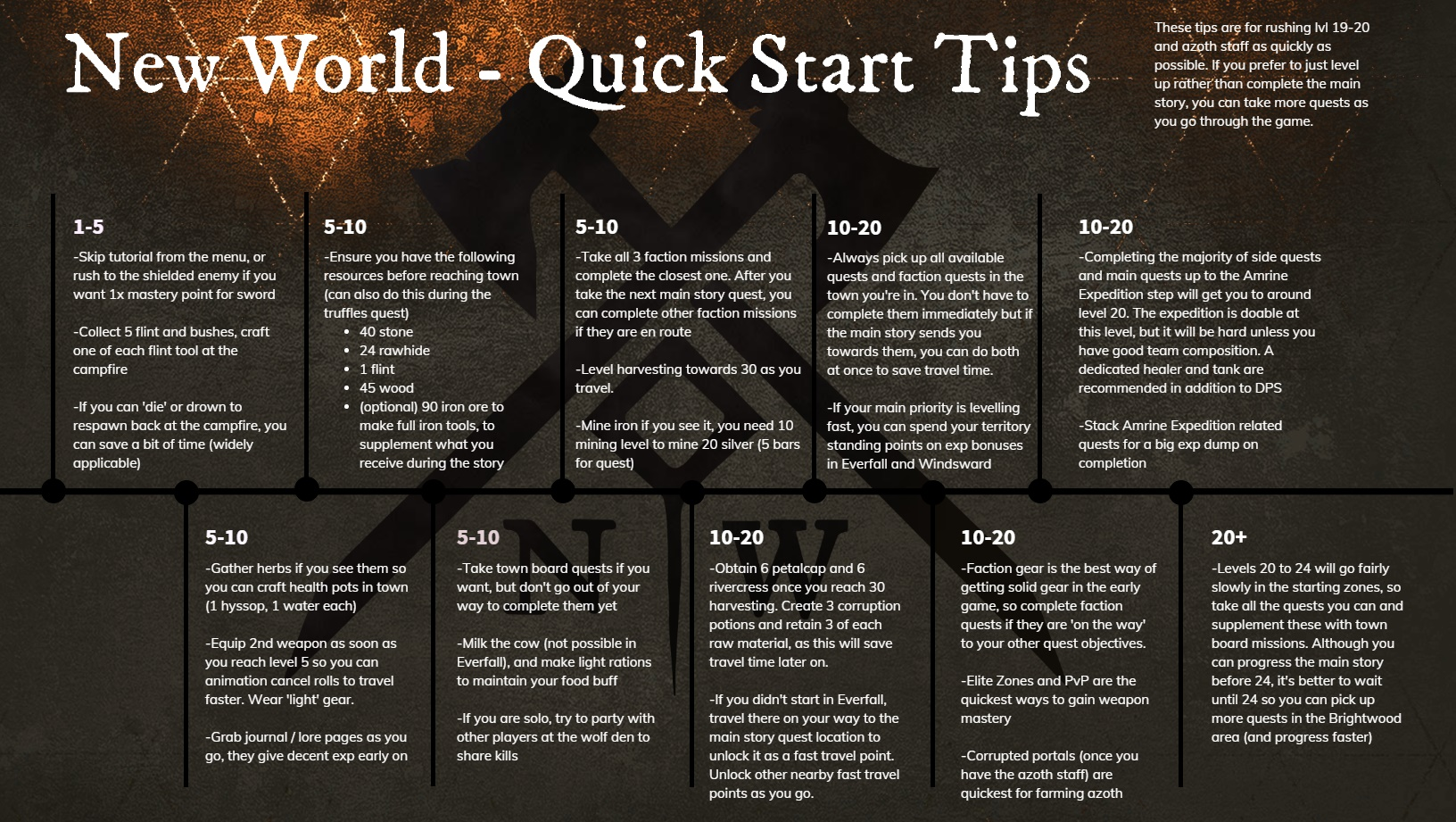 Here’s some additional guides, tips, suggestions, etc. from everyone over on Discord! Again, I’m not taking any credit for this. Got a lot of members taking the time to research and post some amazing and valuable data and input on Discord for NW to help us all with launch! Keep it up! Welcome to our New World Mining Guide with everything you need to know about mining. Every single spawn for anything you could possibly be looking for. As we will be touching upon many topics, jump… Introduction Welcome to our complete all-in-one New World Harvesting Guide. Here you will find everything you need to know about harvesting. Every single spawn for anything you could possibly be lo… 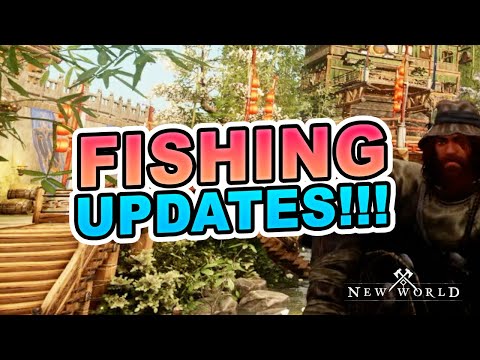 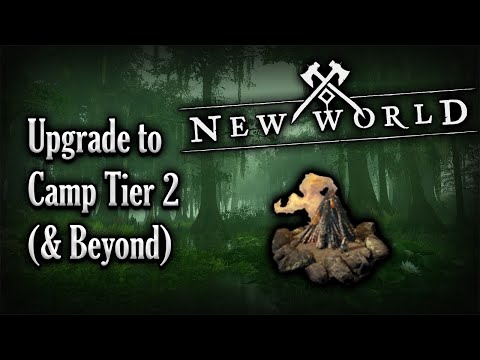 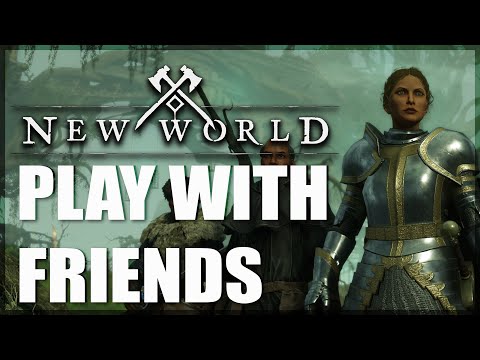 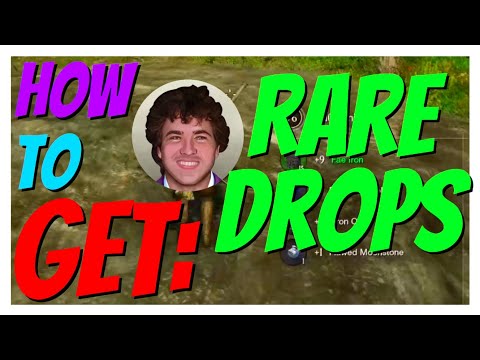 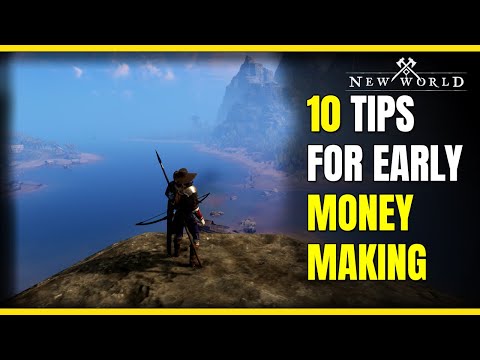 Location Map of Fast Travel Points in New World, you can also fast travel to Settlement, Inns, and your home.

Not sure if this is a good place for this or not. If it’s not appropriate feel free to delete.

All 66 awesome content creators who participated in the Battle for New World have been granted access to a Twitch Drop exclusive to their channels for the first two weeks after New World launches, alongside some free copies of the game to give away to their communities. Be sure to tune into their channels at launch to receive the Vinespun weapon skin set. You can find a full list of participants who will have access to the Vinespun weapon skin, and links to their Twitch channels, on the Battle for New World Leaderboard page.

<Usually you have to watch for 15 minutes or so to get the loot! >

Amazon is promoting NW with Twitch and offering some Pirate booty in two packages for Amazon Prime Members to cross pollinate their Prime Gaming. (copy/paste without the pics below)

New World will have a variety of free, exclusive items available through Prime Gaming, and we’ll be kicking things off with with the Pirate Packs. The first pack will be available starting on New World’s September 28 launch, and can be claimed until November 1. This pack includes an exclusive pirate character skin and pirate-stance emote, alongside 5,000 Marks of Fortune— a premium currency used to buy cosmetic items from the in-game store.

The second Pirate Pack will be available beginning October 12 and can be claimed by Prime Gaming members until November 1. It will include more exclusive pirate-themed goodies, with a pirate sword skin, a finger-across-the-throat emote, and a pack of 3 crests.

Players who are not currently Amazon Prime members that are interested in accessing the exclusive New World drops can sign-up for a free, 30-day trial on the Prime Gaming website.

Great source for finding New World twitch streamers. Thanks for the info! I followed a bunch of them. 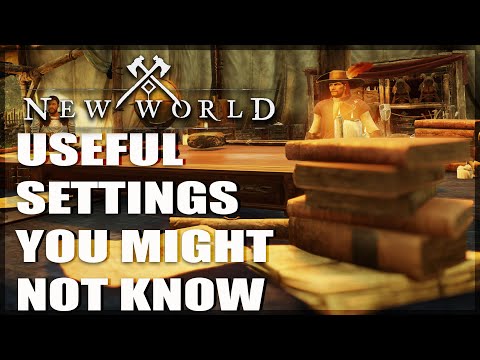