When @scoot ‘s wants to d!$%punch the goblin king. 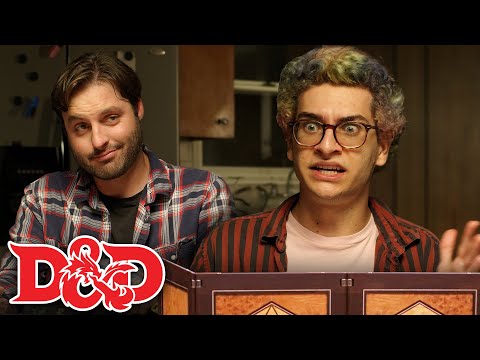 Look, if there is a target of opportunity…

quick part of a D&D story, a friend of mine was running a dungeon and got me one on one with a Minotaur wielding two 2H battleaxes, not being fazed, I rolled a natural 20 to hit with my 2H Greatsword, and then rolled another nat 20 for damage, splitting the Minotaur nearly in half, I then proceeded to sodomize the split in two Mini, and then roasted its ribs on the fire it had already made. Nothing like a little BBQ to with DnD. Needless to say the rest of the dungeon was a piece of cake because the DM was so abhorred at what I had done. I did offer the other players some of the ribs, but none took me up on it. There was plenty for all. I had that special BBQ sauce it basted in. hehehehe That is one of my favorite DnD haps.

I say we round up as many of you savage DnD players as possible for an epic no hold barred session just to see what kind of twisted realities ensue.