Anyway, I want to request that a sub-forum be made for City of Titans please. Is this possible? What needs to happen to make that possible? There is a lot of information out about this game now and the devs have said recently there will be more and more info coming out soon. Tentative release of game for beta is November 2018.

Wow, didn’t think they’d be out that fast.

And I think they should call it New Titan City. >.>

They do seem to be progressing faster than the other two City of Heroes inspired games, but it’s still pretty much anyone’s guess which will make it out first. Or whether any of them will be able to recapture the charm that was CoH.

Added the following tag to your post: MMO, RPG, request.

As far as a forum, Dewald is the boss, but personally I haven’t seen that we have enough interest to justify a forum. That being said, things constantly change! I share a lot of my news links on Discord (I really need to post them here!), so I’ll keep an extra eye out for this one.

Who else wants to see more on City of Titans??

I think Ship of Heroes is progressing more quickly. They have displayed more progress in the 2 years they’ve been around than CoT has in the considerably more than that. I’ve actually made characters in SoH and played it.

No way to get more people interested if there isn’t a forum specifically for this game. There were forums made for games that had promise but ended up not having as much interest as originally thought.

if a forum were to be made, I would be happy to populate it with information.

I am not sure if there has been an announcement on any kind of release date for ship of heroes, but city of titans DOES has release date. November 2018. I am guess this will be beta of some kind versus official release. We shall see.

So, @Dewald, make a forum please!

No way to get more people interested if there isn’t a forum specifically for this game.

Hmmm… tell me more and get me interested! They can always move the posts into a new forum later… why wait?!?

It’s the old adage of the chicken and the egg . Game Development tends not to create categories (sub-forums) until there is a significant following of OTG members and when we have a GD Lead for that game. If we created GD categories for every game on the horizon, GD would have 50 - 100 mostly unused categories and no staff to maintain them.

I would suggest that you start a thread in the Game Development General Discussion and if/when there appears an OTG following, we will look into getting a lead and a new GD category.

Mastery sets for City of Titans, kinna like specializations:

And, cuz I happened to find news for both today…

After one year, mission map comparisons, then and now: 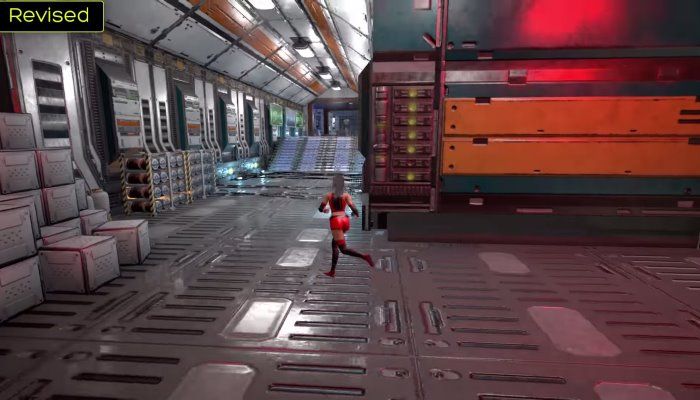 It's been a year since the first Mission Map was shown to Ship of Heroes fans. To celebrate the big day and to show off the vast number of improvements and updates that the Mission Map has gone through in the intervening months, a new video has been...