So I saw the announcement that the previously PS4-only titles from Quantic Dreams are coming to PC and the Epic Games Store later this year. However, when I went to create the account, it said my email address was already is use. Nope, never made one. It let me reset the password and turn on Google Authenticator but I still submitted a ticket, which is ONE OF THEIR OPTIONS! This must happen … often?

YMMV but if you’ve created accounts out there in the gaming world but have avoided their store, I suggest you pop your email in their site and see if you don’t already have an account with random characters and a Thailand country of origin listed. 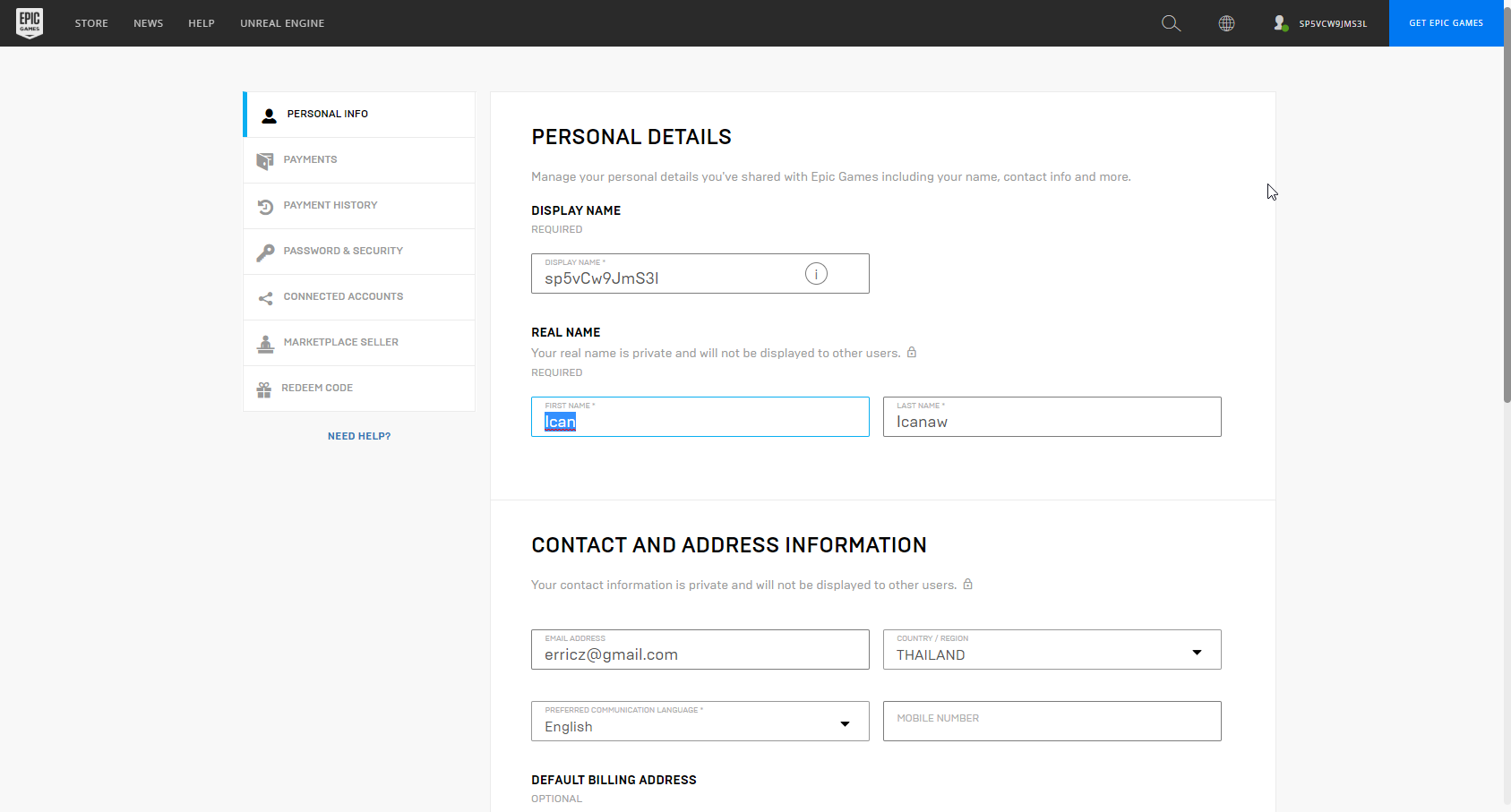 That isn’t good. I am not interested at all in doing business with them anyway, this just makes me even less likely to do so.

This isn’t the first time the has happened to me … I’ve had a Twitter account setup with my email before but that actually notified me that the account was made. Here, not so much. I will ask if they can tell me when it was created or any other security info.

I’m curious what they’ll say about that. Might be you made an account for something else that’s related to them, and the Thailand is just a default from that.

I know my account looked all messed up because it was partially ARK, partially github, and partially a previous epic account. lol