Anyone on Khadgar server?

The title of the article is " A World of Warcraft bug is reverting some player’s characters to how they were a decade ago." So it appears there is a glitch and Blizzard seems to think… “What seems likely, though, is that somehow a much older backup of character data somehow got merged with the current version of the game. As many players have pointed out, Khadgar is currently undergoing a merger with another server to help bolster its player population, which might explain the screw up.” 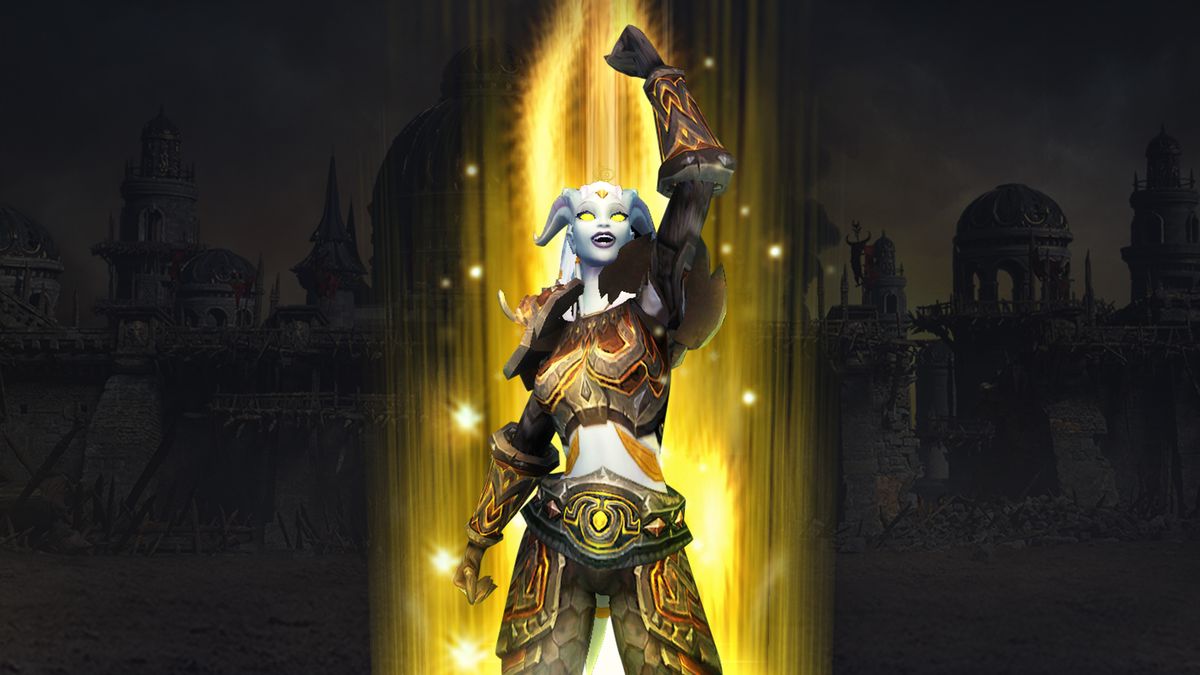 A World of Warcraft bug is reverting some player's characters to how they were...

Blizzard says it's investigating the issue and that no characters are permanently lost.